Who will bell the copy cat?

With Newton being the latest Bollywood movie to face accusations of plagiarism. 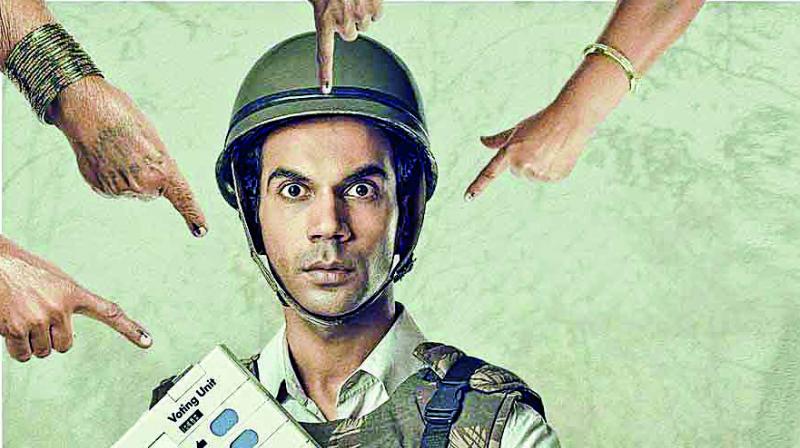 A still from the film, Newton

Even as Newton was selected as India’s official entry for the Oscars, the party was spoiled with charges of plagiarism against Amit Masurkar’s movie. Mere days after its release, it was claimed that Newton was lifted from Iranian movie Secret Ballot.

On the face of it, one would believe that to be true. After all, both movies are about a government servant, who tries to have free and fair elections conducted in a hostile area. However, it took Anurag Kashyap to knock on the doors of Secret Ballot’s producer, Marco Mueller, to get Newton absolved of the charges.

Accusations of plagiarism and direct lifting of foreign movie storylines are a dime a dozen in Bollywood. However, where does the Hindi film industry draw the line between being ‘inspired’ and blatant copying? 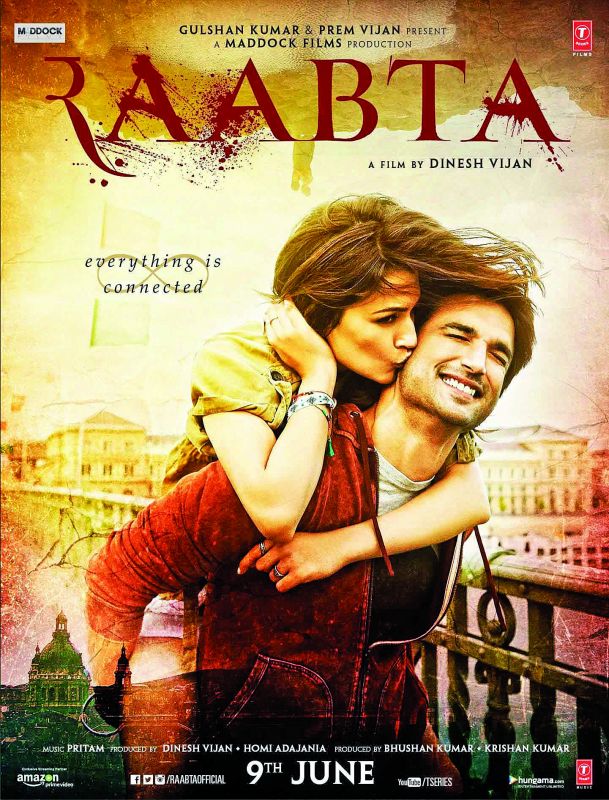 A still from the film, Raabta

Screenwriter Anjum Rajabali has a simple thumb rule for this. “If you lift a movie scene-by-scene, or create the same characters or same dialogues, it is plagiarism. But if I were to be inspired by Dangal, and make a film on a man who loses out on his dreams and mentor someone else, that’s inspiration. Simply taking the idea from another artiste doesn’t result in plagiarism, so long as you give it your own form of expression,” he says, sagely.

Adds Anjum, “Anything can be a source of inspiration — music, art, cinema. Frank Capra’s iconic It’s a Wonderful Life was inspired by a Christmas card, where the message was reaffirmation of life. In Newton’s case, even if Amit saw Secret Ballot, and was inspired by the idea of a man fighting for democracy, he took it and put it in a completely different context. Hence, he created his own film.”

Director Shashank Khaitan asserts that being honest with regards to where you got a story idea from is what really matters. “My first film, Humpty Sharma ki Dulhania was inspired from Dilwale Dulhania Le Jayenge. The only thing is that we never denied the fact, or tried to hide it. We always told everyone that this was pretty much my take on the movie,” he shrugs. “Twenty years ago that was the film that inspired me to get into movies and I wanted to give it my touch. As long as you’re honest and speak about it and don’t hide things, you have nothing to worry about.” 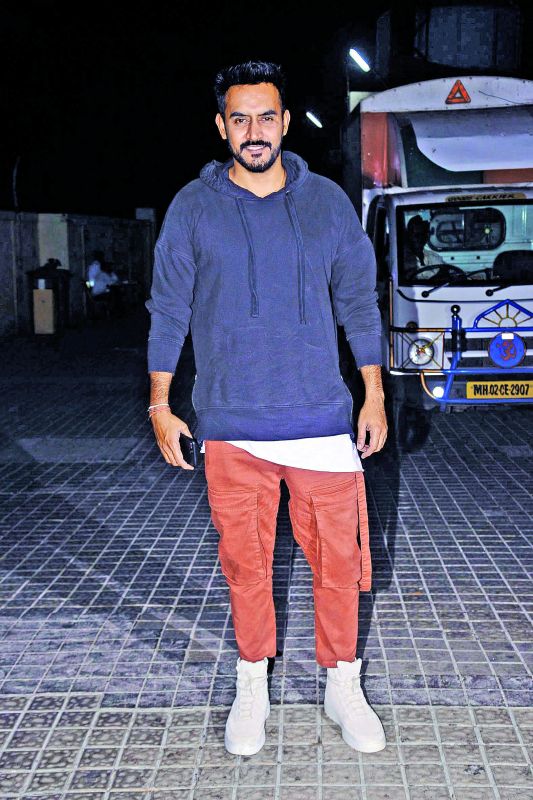 Besides the public scrutiny, issues of movies being plagiarised often have legal implications. Earlier this year, the makers of Telugu hit Magadheera dragged the makers of the Sushant Singh Rajput and Kriti Sanon starrer Raabta to court over similarities. After a drawn out case, the matter was settled in favour of Raabta, but it left a bad taste in the mouth for all involved.

Points out Vikram, “Even with Martin Scorsese’s The Departed, he was careful to give credit where it was due, since it was based on the Hong Kong movie Infernal Affairs. And so, Scorsese’s movie was selected for the Oscars and even won four of them!”

Shashank is of the firm belief that remakes are not necessarily a bad thing — with due credit, of course. “I’m open to original content and remakes alike. As far as I believe I have a new take, can add something more, or can offer a different perspective to the subject, I’m good. It’s when people come and don’t see something different is where problems of remakes stem from,” he smiles.