The actor recalls shooting in a public toilet for Sacred Games. 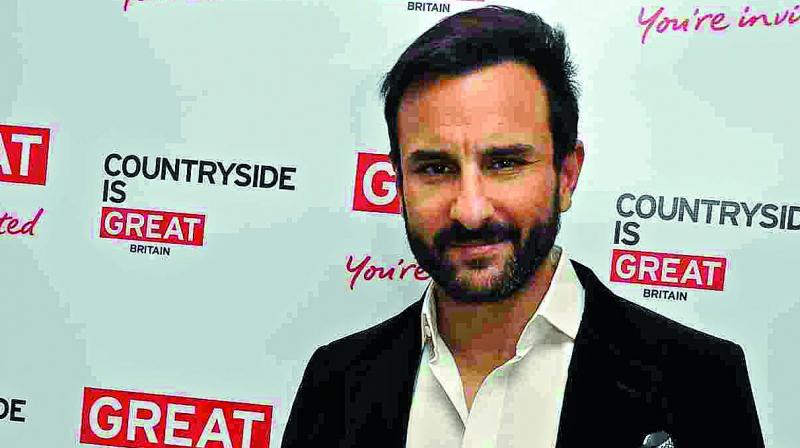 Saif Ali Khan is perhaps one of the few actors who will venture into a new zone with Sacred Games. However, he doesn’t want to categorise it as a web series.

He says, “It is not a web series. I want to call it streaming content. So far, it is very artistic and Vikramaditya  Motwane and Anurag Kashyap are amazing to work with. This is the first time I am working with them. Working with them is improving my game tremendously. It’s an exciting space.”

The series, based on Indian author Vikram Chandra’s novel of the same name, will feature Saif as Sartaj Singh. Set in Mumbai, the series delves into the city’s intricate web of organised crime, corruption, politics and espionage that lie beneath India’s economic renaissance.

The actor recalls shooting in a public toilet for Sacred Games. He says, “We had to shoot a in a public bathroom. It is the worst thing I have seen. I was worried about Hepatitis. So they cleaned it up because I couldn’t breathe. I felt like I will die here.”

Currently, the actor is busy promoting his film Chef.