Rajkummar Rao always doed his bit to for character authenticity. 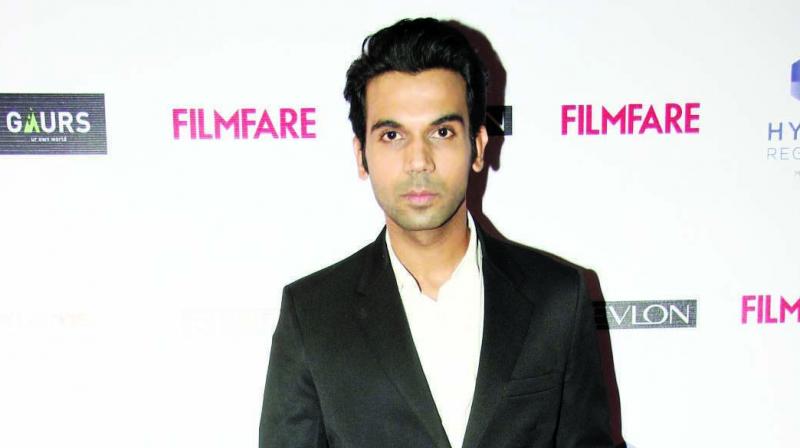 From losing kilos, to play a man stuck in a highrise in Trapped, to studying the legal system and playing the activist-lawyer in Shahid, Rajkummar Rao always doed his bit to for character authenticity.

Staying true to his high standards of method acting, the actor has now gone nude for his role in his latest — and by far the boldest move on-screen — Omerta, based on terrorist Ahmed Omar Saeed Sheikh.

Rajkummar says, “I’m comfortable with my body and if a scene genuinely demands nudity, I don’t mind it. As long as it’s for the scene and not to titillate the audience, I am okay. Be it LSD, Shahid or now Omerta, these are all very powerful scenes in extremely relevant contexts.”