It is said that Kabir and Salman did have a major fall out during the making of Tubelight and the gap widened after the film failed. 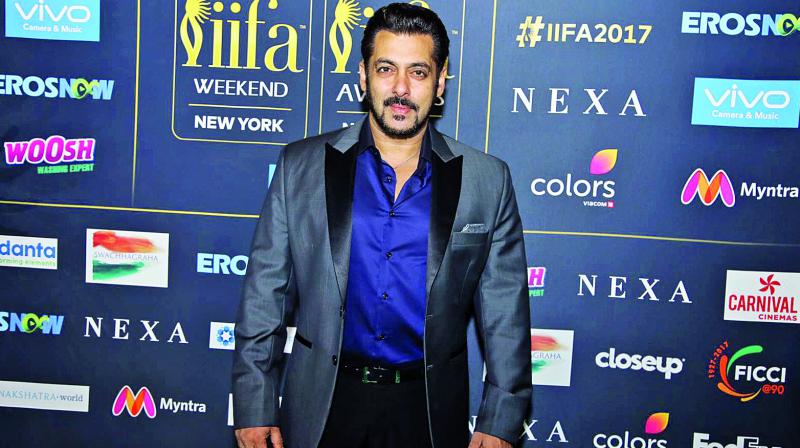 Salman Khan was present at the launch of Bigg Boss 11 and then went for some media interviews at a suburban Mumbai hotel. But then in between the interviews the actor disappeared.

It was soon learnt that the actor was meeting  Kabir Khan. Kabir has directed Salman in Ek Tha Tiger and the recent flop Tubelight. It is said that Kabir and Salman did have a major fall out during the making of Tubelight and the gap widened after the film failed.

“They seemed to be quite cordial. The two were also seen laughing and chatting. It did not seem like a very serious meeting. In fact, Kabir was saying something and Salman listened rather intently and nodded his head. Then the two went their own separate ways,” says the tail.

So, was the meeting regarding a new film or perhaps to discuss the sequel to Tiger Zinda Hai? A source close to Salman says that the actor was keen that Kabir also has a look at the sequel. “Bhai is keen that since Kabir  directed the first part of the film, he should have a look at the sequel as well to see if there is something amiss. Bhai does not want anything to go wrong with this film,” adds the source.