Aayush Sharma not to be launched opposite Mouni Roy

Aayush will make his debut in a film to be co-produced by Salman’s family, and Karan Johar. 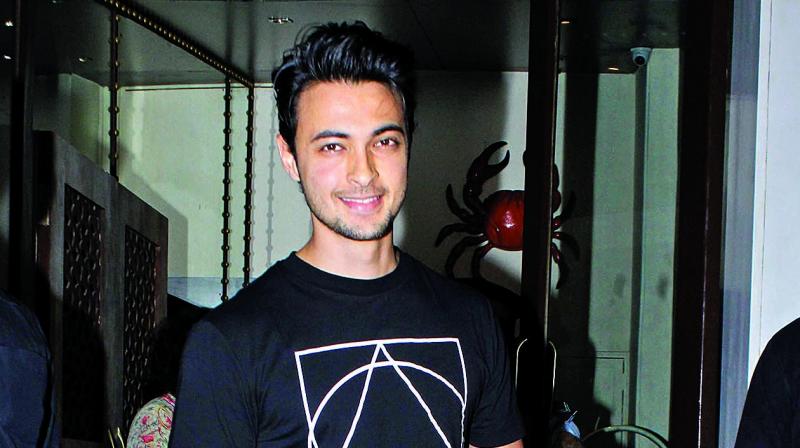 For a while, it was speculated that Mouni Roy would be paired with Salman Khan in a home production. However, that proved to be dead end speculation, as Mouni was seen to be way too young for Sallu to romance on-screen.

A source close to development,  says, “There was some talk of Salman being paired with Mouni. But it was quickly dropped. Mouni did do the Bigg Boss  promotional  ad  with Salman on his request. Then, she was to take up the film where Salman’s brother-in-law’s would be launched. Even that has fallen through now.”

Aayush will make his debut in a film to be co-produced by Salman’s family, and Karan Johar. There were rumours of Saif’s daughter Sara Ali Khan being launched alongside Aayush. But sources from Karan Johar’s production team dismissed these rumours as “totally baseless.”