The cricket legend is all set to turn producer, and may even collaborate with John Abraham for his first project. 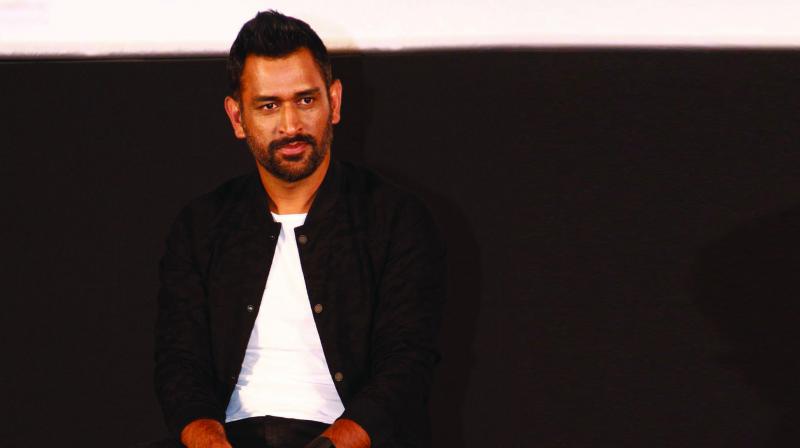 There is widespread talk in the film industry that iconic cricketer M.S. Dhoni is gearing up for a new phase in life. Sources say that Dhoni is slated to turn film producer shortly.

Dhoni has reportedly zeroed in on some projects that he wishes to produce in collaboration with corporate houses in the film industry.

“Films have always interested Dhoni. He is a huge movie buff. When Neeraj Pandey made the biopic on the superstar-cricketer, he got a chance to observe the entertainment industry up close, and he loved it. He was waiting for an opportune time to take the plunge,” a source in the know reveals.

With the sportsman bidding goodbye to cricket, now is the time for him to strengthen his ties with the film industry.  Dhoni has many close friends in the movie industry like John Abraham. In fact, there are reliable rumours that one of Dhoni’s initial film productions would be in collaboration with John. However, nothing is official yet.