Many, including Pakistani actress Mehwish Hayat, have hit out at the actress, accusing her of plagiarism in her recent song Prada. 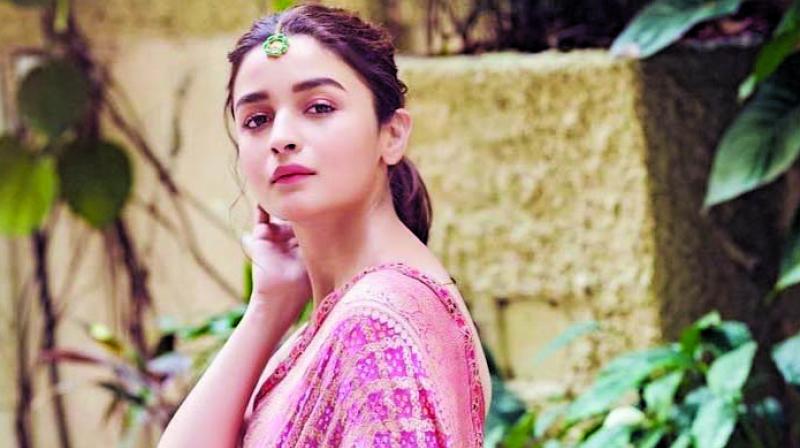 While it is not a singer’s responsibility to ascertain and verify the background of the songs she sings, Alia has been placed at forefront of the flak that Prada received from netizens. Among those who spoke out is Pakistani actress Mehwish Hayat, who called Alia out for plagiarism. “I find this strange. On the one hand, Bollywood vilifies Pakistan at every opportunity they get. On the other, they continue to steal our songs. Copyright violation and royalty payments obviously mean nothing to them,” she tweeted.

While Alia has been silent over the issue, her close friends feel it was very wrong of the Prada composers The Doorbeen to put her in such an uncomfortable situation. “She trusted them and surrendered to their vision, and they have compromised Alia. She is very unhappy about the situation,” says a friend of the actress.

Rather than facing the accusations of apery, Alia may well decide to pull down the song from her channel.