Tweaking history for a heroine

Apparently, heroines are receiving more footage than the original story demands in renditions of the Battle of Saragarhi. 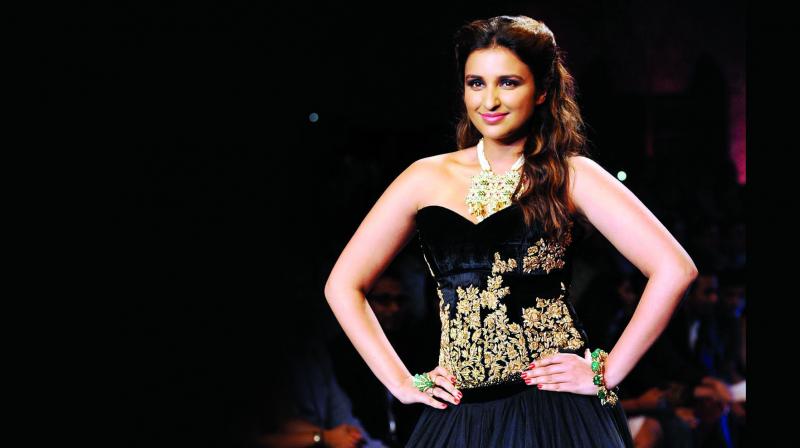 If rumours are to be believed, the story of the Battle of Saragarhi has been tailored to suit contemporary sensibilities. More importance is being given to the story’s heroines.

“The original story of the Battle of Saragarhi, in which 21 Sikh soldiers took on 10,000 Afghan tribesmen, revolves around the Sikh leader Ishar Singh and his estranged daughter, Eesha,” a source says.

And though Ishar did have a wife, Sohni, she doesn’t find much mention in the historical tale. However, directors are using their creative license to bolster her role.

“Based on the original story, Eesha had a difficult relationship with her father, and hers is the better role. But when it was depicted in a TV series recently, actress Sameksha Singh played Sohni, and she received a lot of footage. Even in Rajkumar Santoshi’s film 21: Battle of Saragarhi, Yami Gautam’s sister, Surilie Jasraj Singh, played the female lead and she received a considerable amount of screen time,” another source points out.

Now, the makers of Akshay Kumar’s upcoming film, Kesari, have signed Parineeti Chopra to play the female lead – but we’re not sure if that is Eesha or Sohni. While Pari’s PR team is unwilling to spill the beans, the film’s IMDB page says that she will be playing Eesha, Akshay's daughter. Will someone please clarify?