At a press interaction, she talks about her experience working on the film with director Anurag Kashyap. 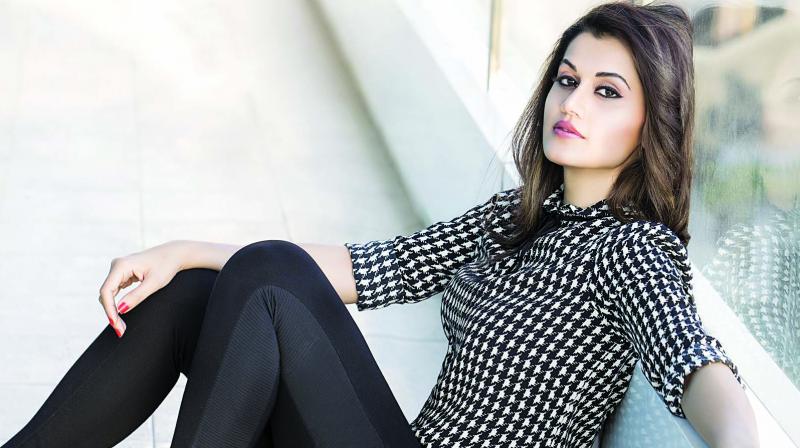 Having had two successful releases back-to-back – Soorma and Mulk – actress Tapsee Pannu is on a high as she promotes her upcoming film Manmarziyaan.

At a press interaction, she talks about her experience working on the film with director Anurag Kashyap. “Anurag is a director who has a fan following of his own – people come to watch his films irrespective of the actors in it,” Tapsee says, adding, “He is obviously a good director, but he’s way better as a person. I like him for his honesty and I am keen on doing more work with him.”

The actress, who’s had the opportunity to work with Amitabh Bachchan in the past, will be seen sharing screen space with Abhishek in this film. Talking about the similarities between father and son, she says, “They both have an infectious energy that helps other actors perform better. And they’re both very good at cracking jokes – though their styles are different. Abhishek is sarcastic, while Amit ji is humility personified.”

“They have similar voices and personas – but on the whole, they’re two very different personalities,” she concludes.