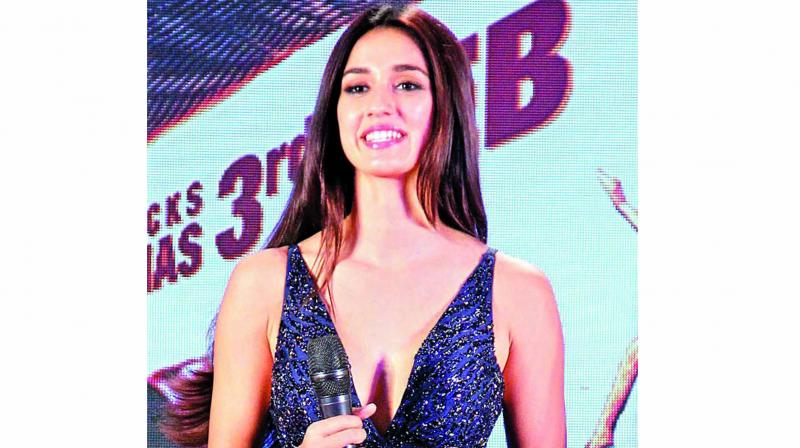 Till few days back reports of Disha Patani walking out of the project which has her rumoured boyfriend Tiger Shroff and Hrithik Roshan, were doing the rounds. According to the rumours Disha had walked out of the project because Hrithik allegedly flirted with her. Now, citing these as “childish and irresponsible gossip” Disha released a statement.

“There is some childish and irresponsible gossip about Hrithik sir and me doing the rounds. I would like to say that it's completely untrue and in the minimum interaction that I have had with him, he has been one of the most dignified and joyful people. It’s my regard for him as a person that is making me even respond to something this trivial. There is no truth in me walking out of any project with him,” read her statement. 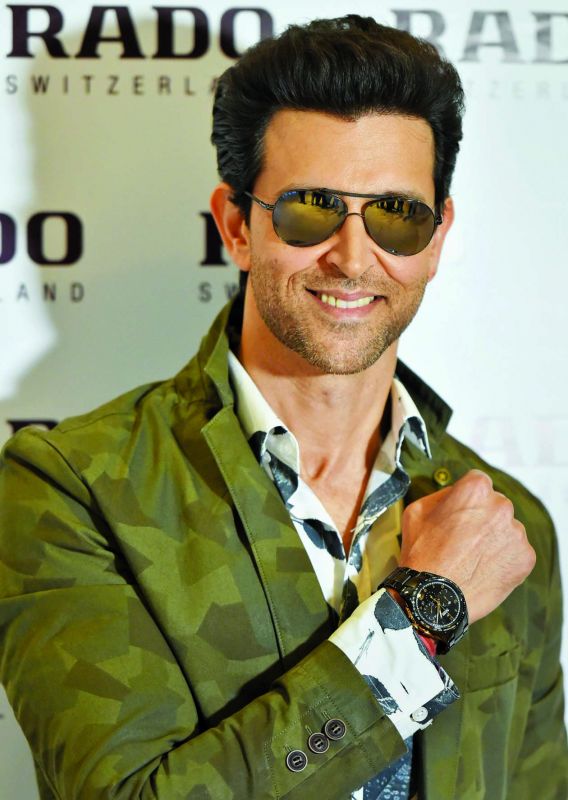 The 25-year-old actor says she has high regard for Hrithik and features amongst the top names on her wish list to work with.