After Judwaa 2, Varun Dhawan to take forward 'No. 1' series with father David Dhawan

The film is reportedly still in the scripting stage, but Varun is very excited to work again with his father. 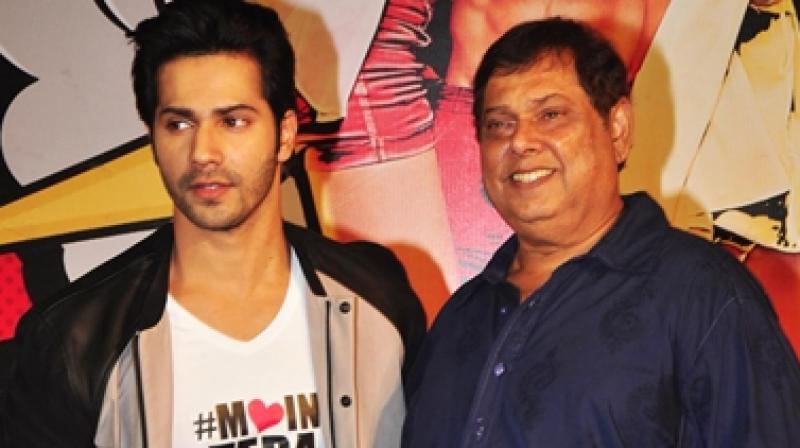 Mumbai: Varun Dhawan is one of the most successful names from the current crop of Bollywood actors. After making his debut in Karan Johar's Student of the Year in 2011, Varun quickly gained superstar status with a string of back-to-back box office hits. The charming actor, who has also worked with his father David Dhawan in two big hits Main Tera Hero (2014) and Judwaa 2 (2017), is set to team up again for an exciting new project. A report in Mumbai Mirror has revealed that Varun Dhawan and David Dhawan will come together for the third time and revive David's No 1 series that he has been popular for in the past.

The report suggested that the film is still in the scripting stage, but the actor is very excited to work again with his father. A source informed, "impressed with Varun’s performance in one of his upcoming films, David wanted to collaborate with his son again for an out-and-out comedy for which he has already begun pre-production and frequent meetings with technicians. However, this one isn’t a remake like Judwaa 2 but an original script that will revive David’s No 1 series."

David Dhawan has directed several No 1 series which began in 1995 with Govinda in the lead. This hugely popular No 1 series includes Coolie No 1, Hero No 1, Biwi No 1, Jodi No 1, Shaadi No 1. The source also added, "David and Varun are hoping to recreate the magic with this film, which is expected to roll next year. The rest of the casting will begin after the script is locked."

Meanwhile, Varun Dhawan is currently busy with the promotions of his upcoming film Sui Dhaaga: Made In India with his co-star Anushka Sharma. The YRF produced inspirational saga is set to release on September 28.