The latest Bollywood superstar to be turned away from Kapil’s show without shooting is Ajay. 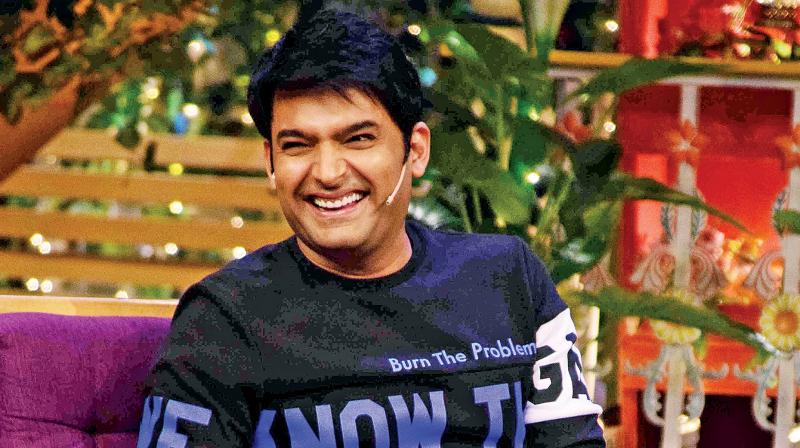 Is Kapil Sharma seriously unwell? Rumours doing the rounds of the television industry hint at “serious health  problems.” A member from his team says, “In recent times, Kapil seems to suffer from some kind of a panic attack before shooting. The panic becomes so pronounced that his blood pressure drops.”

Kapil’s by-now infamous panic attacks have left Bollywood’s biggest stars baffled. Recently Shah Rukh Khan had to return without shooting an appointed episode with Kapil. Anil Kapoor and the Mubarakan gang were also turned away, and so was Arjun Rampal who had gone to promote Daddy.

The latest Bollywood superstar to be turned away from Kapil’s show without shooting is Ajay Devgn. On Sunday morning, Ajay along with the Baadshaho team (Ilena D’Cruz, Emraan Hashmi, Esha Gupta and director Milan Luthria) reached Film City to shoot The Kapil Sharma Show.

Kapil was nowhere to be seen. As minutes ticked into hours, the no-nonsense Devgn stormed out of the sets, vowing to never return again. Says a member of Kapil’s team, “We really don’t know what is wrong with him. But he’s done it again. Stars are being turned away and we feel bad about it. Lekin kya karen? It’s a health issue.”

Sources say the problem is more psychological  than  physical.  “Kapil is going through some kind of a crisis and we must stand by him,” says a faithful team member. Regrettably, not all Bollywood stars are not such a tolerant bunch of team players. However, some, are more tolerant.

Arjun says, “Yes, Kapil had a health scare when we went to shoot an episode with him. We had to go back. But we shot a real rocking episode a few days later. No harm done.”