He will also be seen playing Manekshaw in 'Sam' to be directed by Meghna Gulzar and written by Bhavani Iyer. 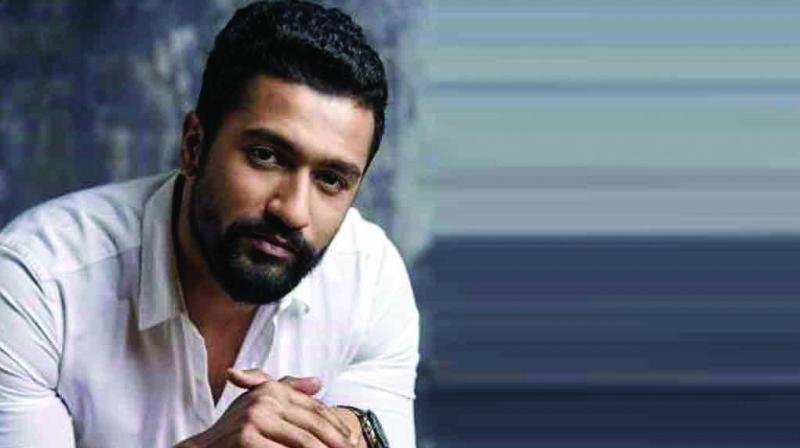 Mumbai: Vicky Kaushal will be seen in two biopics, one on freedom fighter Sardar Udham Singh and the other on 1971 war hero Field Marshal Sam Manekshaw, and the actor says playing these characters is a "huge" responsibility.

Titled "Sardar Udham Singh", the film is directed by Shoojit Sircar and written by Ritesh Shah and Shubendu Bhattacharya.

It follows Singh, the revolutionary who assassinated Michael O'Dwyer, the former Lieutenant Governor of Punjab in British India in 1940, to avenge the 1919 Jallianwala Bagh massacre.

"It was my dream to work with Shoojit Sircar. I am glad I got the opportunity to work with him in a film on Shaheed Udham Singh.

"It is a great honour but a big responsibility at the same time. The shoot will resume from October and I am excited to start that process," Vicky told reporters on the sidelines of NBT Utsav Awards.

He will also be seen playing Manekshaw in "Sam" to be directed by Meghna Gulzar and written by Bhavani Iyer.

Manekshaw was the chief of the Indian Army in 1971 when India fought the Bangladesh Liberation War with Pakistan.

"I had heard stories of him from my parents because they are from Punjab. During 1971, they saw the war closely... When I read the script and got to know more, I was blown away. He was truly a legend this country had. It's an honour of the highest order to get an opportunity to play this part," he added.

While both the films chronicle the journey of personalities of national importance, when asked if he has become the face of patriotism, Vicky said, "As an actor when you are choosing stories, you are not looking for similar roles, or if patriotism is there or not. If you are moved by a good story, you are inclined to do the film.