Taking trolls by their horns

Four have been booked after Suchitra Krishnamoorthi lodged a police complaint against abusive tweets. 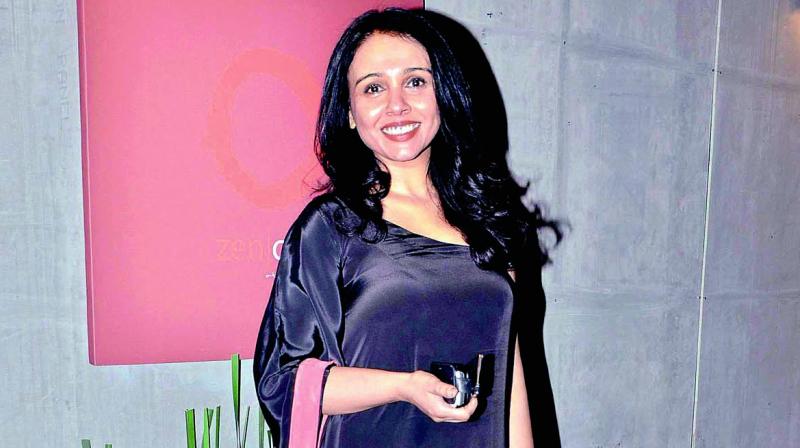 Following her tweet on the “ear shattering call” for azaan, singer Suchitra Krishnamoorthi has been mercilessly trolled for days. Is having an opinion, in the age of social media, a dangerous thing?

While the singer did hit out at the initial comments on the post, she was forced to launch a complaint after some people started making obscene, abusive and indecent remarks.

Talking about the incident, Suchitra says, “It is a very unfortunate thing to happen to anyone. This shows the kind of mentality that society has. A healthy debate is always welcome, however, to abuse someone like this is very disgusting.”

The singer was even threatened by a few Twitter users. Ask her if she is feeling scared, and she quips, “Not at all. I must say the Mumbai police has been very helpful, giving me the hope that if we want to, we can change things. In fact, four accounts have been suspended as well.”

Suchitra feels it is important to make cyber laws stricter. A few months back ago, singer Sonu Nigam too found himself in a similar situation after he tweeted about the sounds of azaan being disturbing. His tweets prompted a cleric to announce a reward of `10 lakh for anyone who could shave Sonu’s head.

What kind of legal help can people in similar situations seek? Explaining the various laws that can be applied in such cases, A. Venkatesh, advocate, says, “There are many sections under which a case can be booked for such incidents. The victim can lodge a complaint to the local police and ask for protection. The police then, along with the cyber crime department, will look into the matter and, if need be, will arrest the offenders. Depending on the severity of the action, the police can make preventive arrests as well.”

How can you take on those with fake social media accounts? “Police can trace and identify the person who has made obscene remarks. However, it’s a rare scenario,” says Venkatesh.

Describing the police procedure, Sandeep Mudalkar, cyber crime consultant, says, “The police takes such cases very seriously and hence the action is quick and also strict. Anyone can lodge a complaint and the police then works simultaneously with the cyber crime department to bring the offenders to book.”