The actress opened up about her battle with depression and advices she received in early career in an interview. 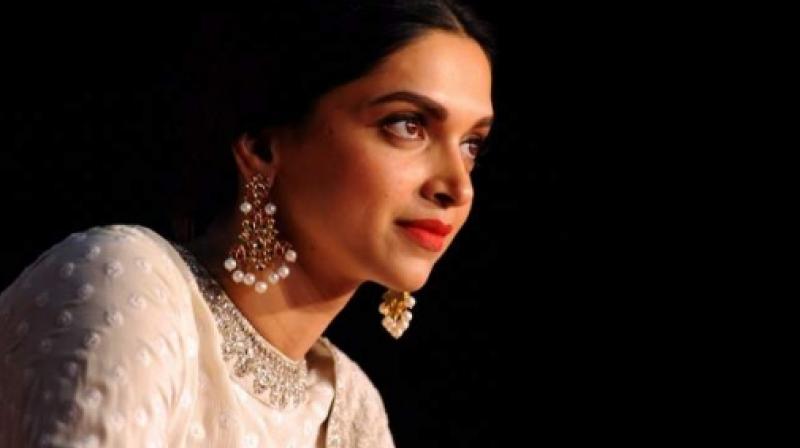 Deepika Padukone’s ‘Padmaavat’ is highest-grossing film of the year.

Mumbai: Bollywood star Deepika Padukone believes that mental health has "nothing to do with how successful you are".

In an interview with ES Magazine, the ‘Padmaavat’ star recalled her battle with depression at the time when her career was at the peak.

"There was a lot happening (in 2014), people thought professionally it was one of the best years of my life. I was on a career high but that's the thing about depression, there are no warning signs," Deepika said.

"It just comes, and it has nothing to do with how much money you have or how successful you are... It can affect literally anyone," she added.

Deepika said she recovered through "lifestyle changes and medication" and went on to set up the Live Love Laugh Foundation.

"There are a lot of people who come and say that they contemplated committing suicide and after seeing (what) I've done, they understand what they were going through and their lives have changed," she said.

"And that was the entire purpose of doing what I did. So I'm happy I made that decision to come out," she added.

Deepika also revealed the advises she got early in her career.

"To get breasts surgically enhanced, do the beauty pageants. They felt it was the right way to be picked up by a director, or a producer. It might be an easier way to achieve what you want to achieve. But I haven't been that person. I've always followed my gut," she said.