Sukriti Kakar talks about how she is often confused with her twin sister. 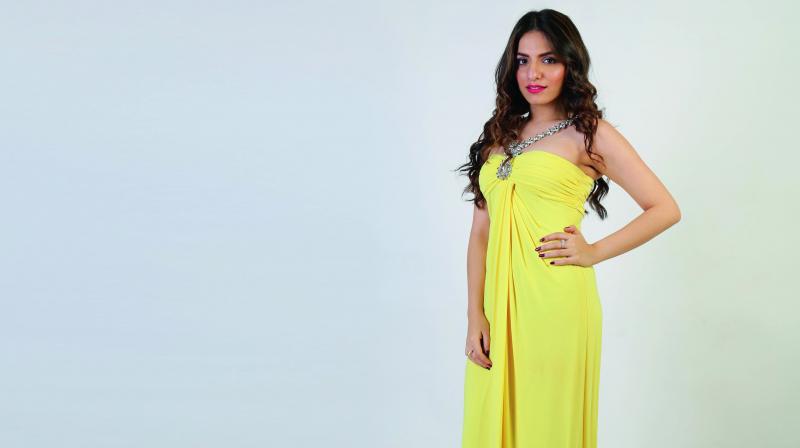 With her mother being a music teacher and two sisters also growing up to be playback singers, Sukriti Kakar’s whole life has been surrounded by music. She was just nine when her family decided to shift base from Delhi to Mumbai so that her elder sister Akriti, now a well-known singer, can comfortably pursue her musical career. Today, Sukriti and her twin sister Prakriti are busy churning out one Bollywood hit after the other and are bringing more laurels to the Kakar household.

Talking to us about her entry in Bollywood, the singer who recently sang the title track of upcoming movie Mubarakan, shares, “As a kid, I had no idea if I wanted to be a singer but gradually I realised nothing makes me more happy than music. My big break wasn’t a sudden occurrence. I had been around people who were creating music and taking part in chorus for movies. It has been a fun journey so far but it’s just the beginning.”

Asked if Akriti’s success helped her and Prakriti, Sukriti says, “The music industry cares little about who’s your sister or brother. Obviously, we received a lot of advice but music scene changed in last one decade. In Akriti’s time, she had to go for trails or send demo CDs. Now, you post your content on YouTube. Also, earlier only handful of composers used to make music for the movies. Now there are five music directors for five different songs in a film. This a new phase. Yes, it has its own set of challenges, but the overall scene has become much better.” She adds, “I am big believer in independent music. Obviously, playback music has its own place but in indie music, you can be your own boss. It helps a musician know what their own songs and music are all about.” 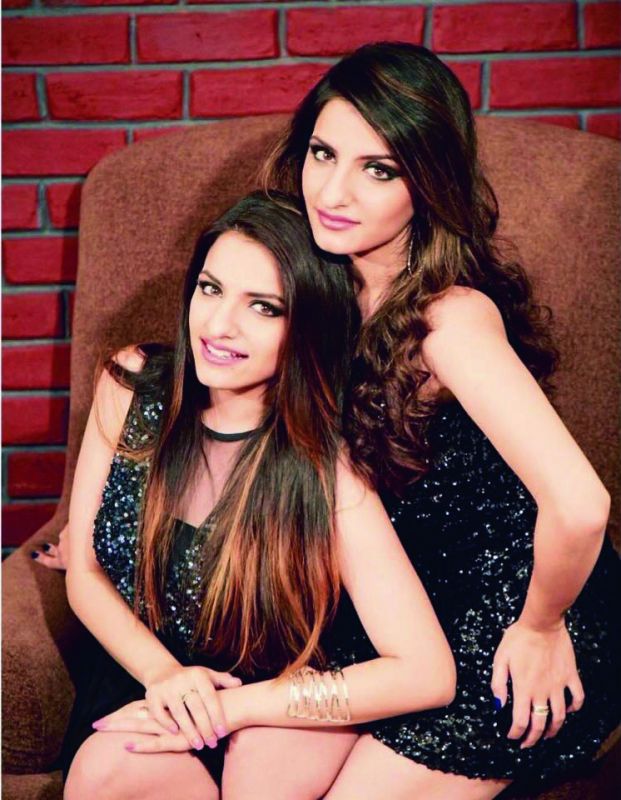 When asked why singers today feel the need to look so glamourous unlike the ‘80s or ‘90, Sukriti says, “One needs to market oneself really well. When you look at the West, the singers act in their own videos, look so good, why shouldn’t we? Today, people really are curious about a singer’s persona and want to know more. We have social media to thank for  that”

Any thoughts of taking up acting? She says, “If acting happens that will be really good, but I would really want the present-day  actresses to demand more solo songs for the female protagonist.”

Now when the Delhi girl comes to the national capital, she finds it very different. The Delhi I knew didn’t have so many malls. I grew up going to India Gate for picnics and there’s no place like that in Mumbai so I missed it a lot. Mumbai, which hardly has bungalows, was so different from Rajender Nagar, where we used to live. So, my whole lifestyle changed,” she says reminiscing about her Delhi days.