Drive may not release in theatres and end up being shelved or shown on an OTT platform. 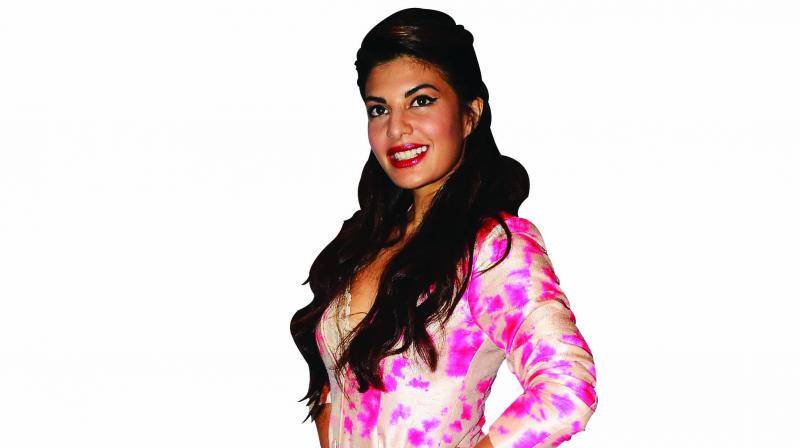 Dharma Productions’ Drive has been facing quite a few roadblocks on the release date front. The film, which was meant to be released a year ago, has missed at least four release dates so far, the latest release date to be knocked down being June 28.

According to a report in a tabloid, the film, which stars Jacqueline Fernandez and Sushant Singh Rajput, is not ready yet since the action scenes are taking longer than expected. But industry insiders believe the problem runs much deeper.

“Drive has just not shaped up well, it’s as simple as that. Karan Johar, being a kind-hearted producer, didn’t want the film to be announced as  ‘shelved’ as this would damage director Tarun Mansukhani’s career,” says a source in the know.

Tarun, it may be recalled, directed the successful Dostana for Karan’s Dharma Productions in 2008. Thereafter, plans to make a sequel to Dostana was announced and scrapped at least three times, as Karan was not happy with Tarun’s script.

The shooting for Drive, a remake of the 2011 American film of the same name, started nearly three years ago. The film was completed but the end product did not match the quality standards of Dharma Productions.

Says the source, “It was meant to be Bollywood’s own The Fast and the Furious with never-before-seen car chases that would give Indian audiences a new high. Sadly, there’s nothing ‘fast’ about the way the project has developed, although Karan Johar is certainly ‘furious’ at the end product.”

Sources say Drive may end up being shelved or shown on a streaming platform. “Rest assured, it won’t make it into the theatres,” says the source.