Entertainment   Bollywood  29 May 2018  Zero: Shah Rukh Khan back to NASA after 14 years since Swades
Entertainment, Bollywood

Zero: Shah Rukh Khan back to NASA after 14 years since Swades 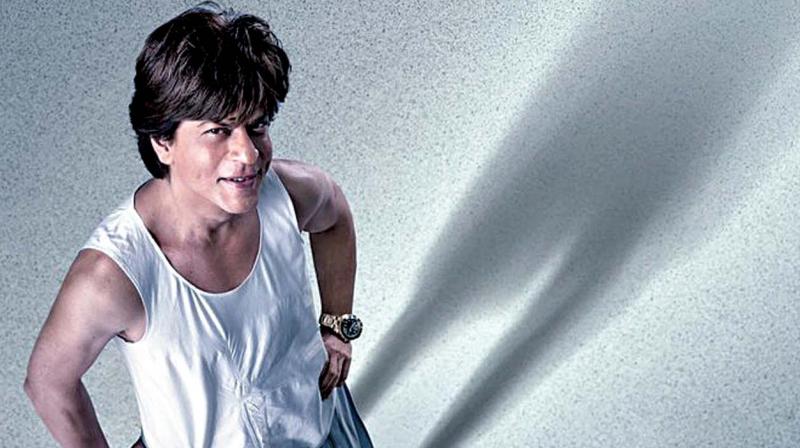 The ambitious project, that will see Shah Rukh Khan play a dwarf, is titled Zero, and co-stars Katrina Kaif and Anushka Sharma.

A photo of Shah Rukh Khan and Anushka Sharma at Alabama floated on the internet last month, suggesting that the shooting of ‘Zero’ climax is nearby. And the day has come, where the team is shooting for the climax.

A few days back, Aanand L. Rai shared a photo with R. Madhavan, who is part of the movie’s ‘out of the world’ climax, thus suggesting that the shoot is on.

It is also the same reason why SRK chose to celebrate his daughter Suhana Khan (and Karan Johar)’s birthday in USA.

The shoot will reportedly continue for 45 days, for which out of all, Anushka Sharma was definitely prepared as she hired a personal chef to provide her with vegetarian food there while she shoots for the movie.

A source told DNA, “The film’s final schedule is currently on in the US. It will be a straight 45-day spell for the actor and the team. They will also be shooting at NASA.”

Shah Rukh has shot at NASA already for one of his previous releases, ‘Swades’, which went on to be widely acclaimed then.