The lady, who’d left for work on her two-wheeler, never showed up at office, and has been missing ever since. 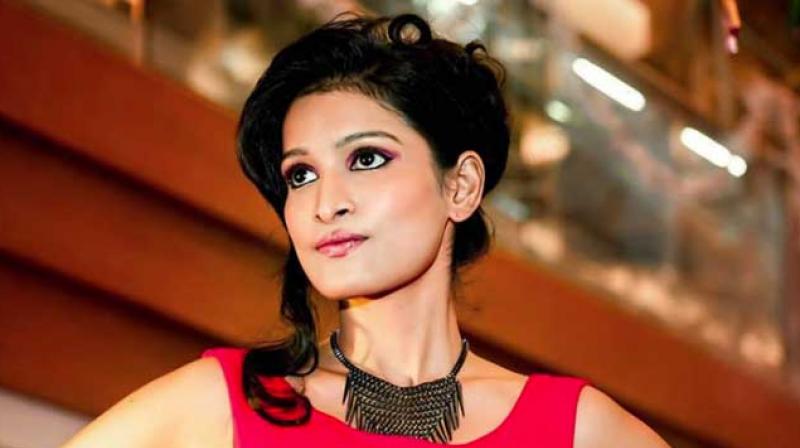 Mumbai: Chennai based model, Gaanam Nair, who’s been missing since 26 May, has still not been traced.

A humongous online campaign has been launched to get hold of her whereabouts.

Gaanam Nair, also known as jikki has been missing since 26th May. Friends and relatives are in search, please share and help! pic.twitter.com/l5yeePoM8A

Gaanam, a 28-year-old marketing manager and model based out of Chennai, has been living with her relatives with her dad being based in Delhi.

The lady, who’d left for work on her two-wheeler, never showed up at office, and has been missing ever since.

“She went missing on 26th May and has been untraceable ever since. The police have been extensively searching for her. Her friends in the city have also been trying their level best to track her. The news has attracted a lot of national media attention. General hospitals are also being scanned. We are hoping for the best,” revealed Vaishnavi Prasad, media consultant and another friend.

Gaanam’s mobile phone has also been switched off ever since.