"‘Operation Blue Star’ is something I had thought of doing but people told me you'll never be able to live in this country." 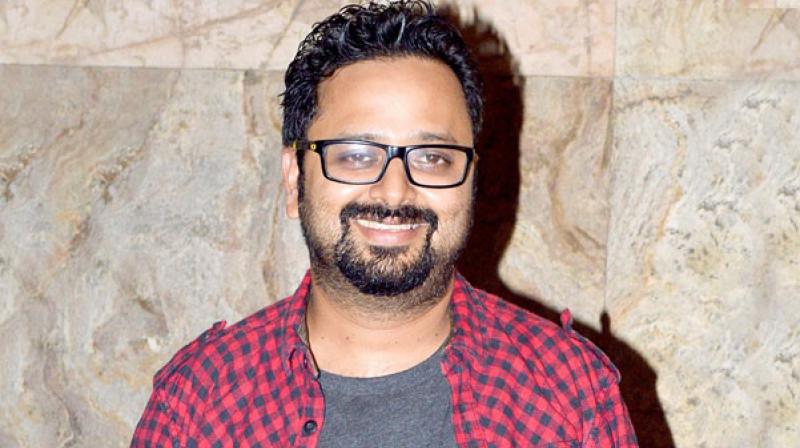 Mumbai: Filmmaker Nikkhil Advani will not be making a film on Operation Blue Star, as intended earlier, because he feels the subject matter could be too controversial.

"‘Operation Blue Star’ is something I had thought of doing but every single person I know from Punjab told me you'll never be able to live in this country again, you can't do that film, don't even think about it," Advani told PTI.

The ‘D Day’ director said he had bounced the idea to his upcoming ‘Lucknow Central’ actor Gippy Grewal, who was too scared to even listen to it.

"We are very close to Gippy, who is in 'Lucknow Central', when we told him about the idea, he said 'I am leaving from here.' It's an event that should be documented. When I went to Amritsar, I couldn't believe this was the place which was under siege. But it's very controversial."

The filmmaker denied that he had discussed the project with Akshay Kumar and said the project couldn't even reach that stage.

Advani, meanwhile, is gearing up for a film on the Batla House encounter case, which he said is an extremely daring topic.

"I am doing a film on Batla House next, it's a very controversial subject. Were the five boys inside the building really terrorists or were they students? Was the encounter real or fake? We are hoping to answer these questions in the movie. We want to make films that are very relevant and topical," he said.

Madhu Bhojwani, one of the founders of Advani's Emmay Entertainment said, they will not make a film which will ‘unnecessarily cause trouble’ but won't shy from touching important issues.

"We certainly don't want to tread in a territory that will make any segment of our national fabric feel isolated or victimised. We choose relevant topics but we are making films to entertain. It isn't that we are not going to touch issues which are sensitive but we don't want to tread territories which become controversial," Madhu said.

According to Advani and Madhu, the film on Batla House will go on floors in end of September this year but are mum about the casting.

The Batla House encounter took place in the national capital in September 2008, in which two suspected terrorists were gunned down.