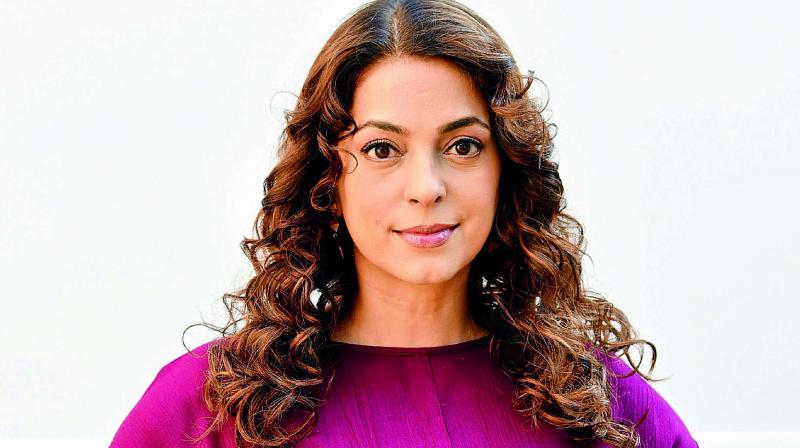 Juhi Chawla is certainly enjoying her ‘me-time’ during the ongoing lockdown owing to the novel coronavirus, but she is just as excited for things to resume so that she can get back to work.

The actress has a film titled Sharmaji Namkeen in the works, which is finalised but has not been announced.

While she remains tight-lipped about the plot, she reveals that a well-known female director will helm the film. She adds that the fate of Sharmaji Namkeen, co-starring Rishi Kapoor, depends on when the pandemic ends.

“A little bit of shooting still remains. The film is to complete its post-production work as well,” updates Juhi, who also has another web series in the pipeline.

The Yes Boss actress has been quite picky with her projects and has had to give up on lucrative opportunities because of her busy schedule as well.

“Earlier last year, a South director named Ajayan, residing in New York, had approached me for a film. The story of this film is very metro driven, but owing to my date issues, I had backed out of that project. But yes, now since things seem to be going at its pace, I think I can take that conversation ahead,” she avers.