The two will be working on a web-series, an adaptation of the novel Serious Man. 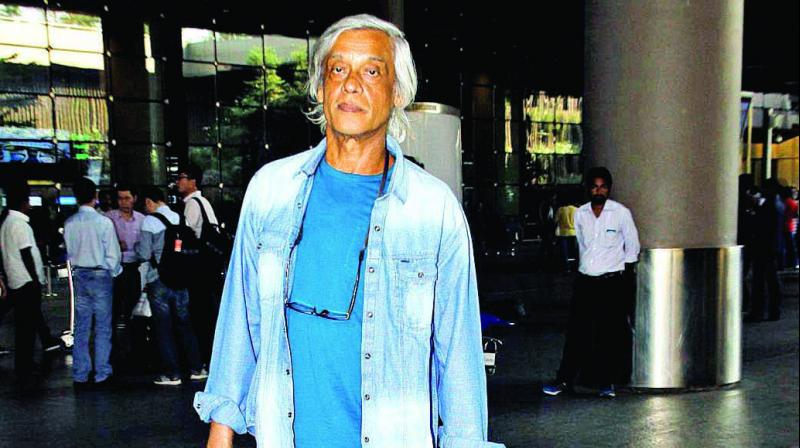 National Award-winning director Sudhir Mishra, who has given us films like Chameli and Hazaaron Khwaishein Aisi to name a few, has teamed up with Nawazuddin Siddiqui for a screen adaptation of Manu Joseph’s highly acclaimed 2010 novel Serious Man.

The director has roped in the actor to play the lead in the screen version of the complex novel in a web-series. The plot revolves around the adventures of a Dalit man from the lower echelons of the social hierarchy in Mumbai who hobnobs with and works for a brilliant astronomer. It is an ambitious saga about overweening ambition and aspiration.

According to sources, Sudhir had purchased the rights of the book two years ago but waited for the right actor and producer. With Nawazuddin on board, the project gets the protagonist that it deserves.