Good News instead of Brahmastra 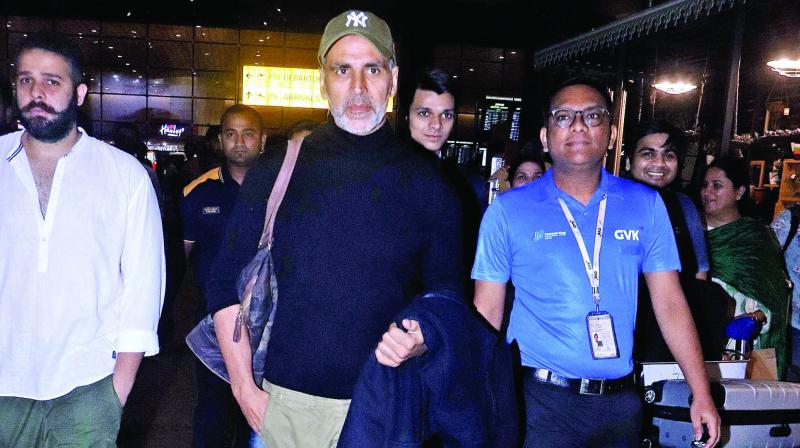 The thing about big production houses in Bollywood is that if they block a certain week with distributors, they don’t want to let go of the reserved week even if the release of the slated movie falls through.

Like how Fox Star had had blocked March 30 as the release date for Sanju and later postponed it to June 30. But since they had already reserved March 30, the producers instead preponed Baaghi 2 on that date and luckily the film went on to make history for Tiger Shroff, making it his first and only Rs 100 crore film.

And now Karan Johar’s Dharma Productions have found itself charting the same course. While they had blocked Christmas this year for Ayan Mukerji’s Brahmastra, they have instead decided to release their other film Good News on Christmas.

“When big production houses plan their release, they want to ensure that they get adequate screens. So if Dabangg 3 comes on December 20, Dharma will not come on the same date but a week later on Salman’s birthday. Having said that, Akshay (Kumar) and Salman are good friends and Akshay knows that Karan will take care of the screens like he did when Simmba released a week after Zero. The fact that Zero failed only helped Simmba and in case anything goes wrong with Dabangg 3, it will only mean more good news for Akshay,” says a trade source.
—Sanskriti Media