One of the two muses, from the recently released music video by the singer-actor expresses her gratitude. 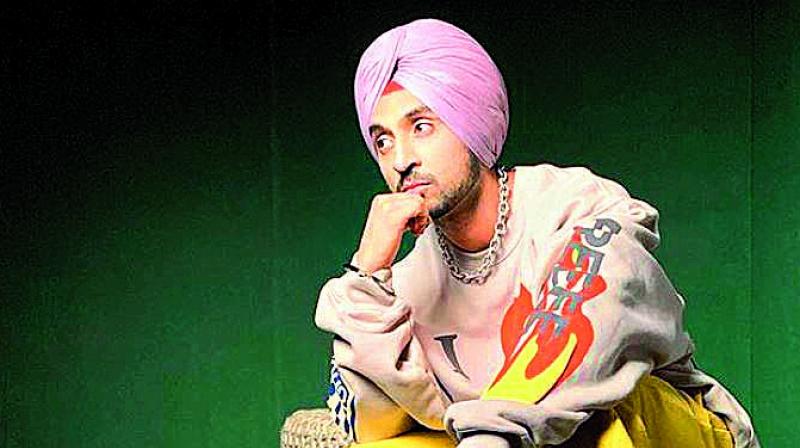 Actor-singer Diljit Dosanjh, who has been sharing glimpses of his new single KYLIE + KAREENA on his Instagram account, released the full music video of the song on Sunday.

Diljit, who has worked with Kareena Kapoor Khan in Udta Punjab, will soon be seen sharing screen space with her in Good News and holds the actress in great admiration. And as far as his admiration for Hollywood star Kylie Jenner is concerned, Diljit is often seen leaving comments on Kyile’s Instagram post. In short, the music video is a result of Diljit’s admiration for both, Kareena and Kylie. 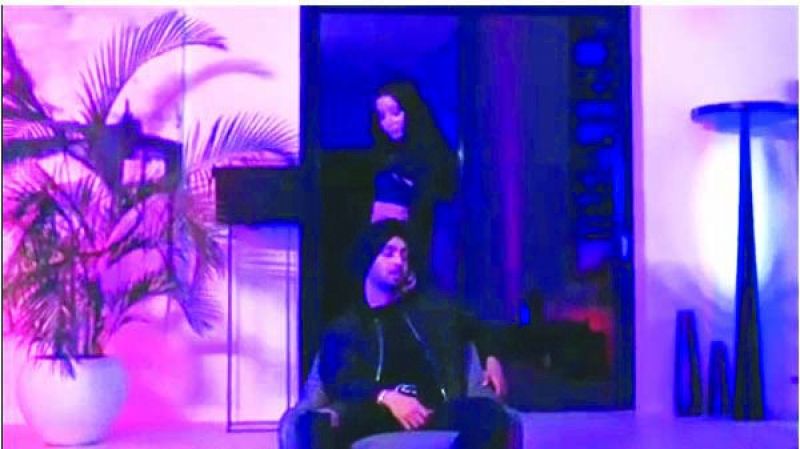 Moreover, while fans were still warming up to the song, Kareena sent a thank you video to the singer-actor for dedicating a song to her. Since Diljit is known to be a man of few words, the actress in the video is heard saying, “I am really, really, actually humbled that Diljit has sung this song which is…with my name in it. I have never really had a song. I definitely know ki do picturein ki hain Diljit ke saath, zyada baat nahi karta hai wo (I have worked with Diljit in two films, he doesn’t speak much).” 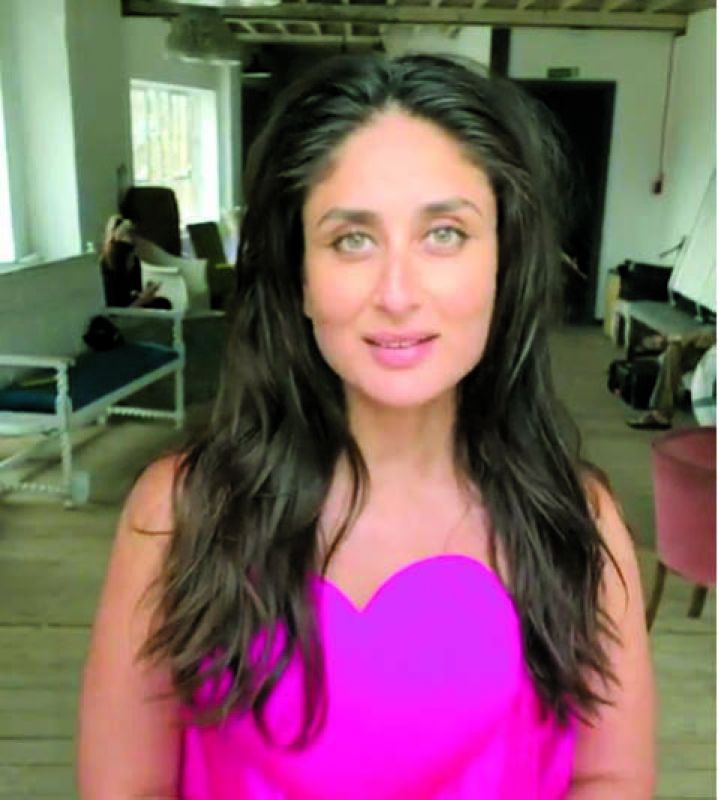 The Punjabi star shared the thank you video on his Instagram and wrote, “OH MY GAWD... QUEEN HERSELF. Best Co-STAR I Have Ever Worked With..AND AMAZING HUMAN BEING.”

In an earlier interview, Diljit had revealed that when he first showed the video to Kareena, she had really liked it.