Exes Ranbir and Katrina bonding with each other on Jagga Jasoos sets?

A selfie the former flames posed for together recently has got us optimistic about a reconciliation. 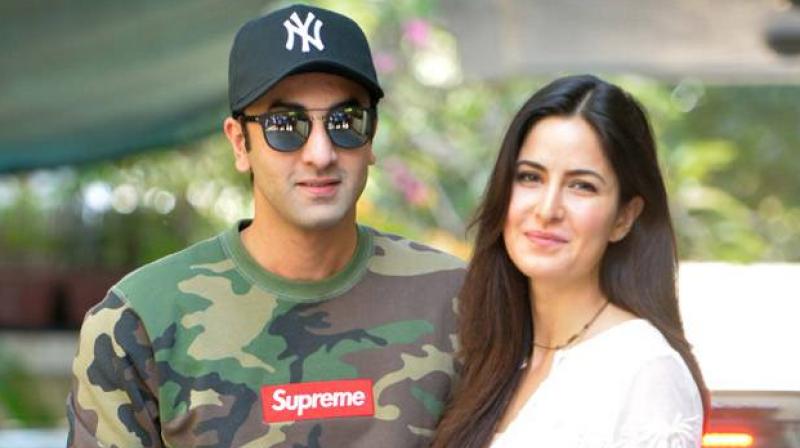 Ranbir Kapoor and Katrina Kaif have worked together in numerous films before.

Mumbai: Ranbir Kapoor and Katrina Kaif were one of the few couples whose reel-life chemistry got manifested into a real-life relationship. But just when reports of the two getting married started surfacing, the couple broke up.

The breakup had not been the most amicable and reportedly was one of the reasons why their upcoming film ‘Jagga Jasoos’ has got delayed.

Various reports of Katrina refusing to promote the film with Ranbir and the actress asking numerous changes in the promotions have been doing the rounds, though Ranbir had clearly stated that they will be promoting the film together.

It seems that the equations between the two are not that ugly as it has been reported as the actors happily posed for a selfie together with their co-star from the film Sayani Gupta. 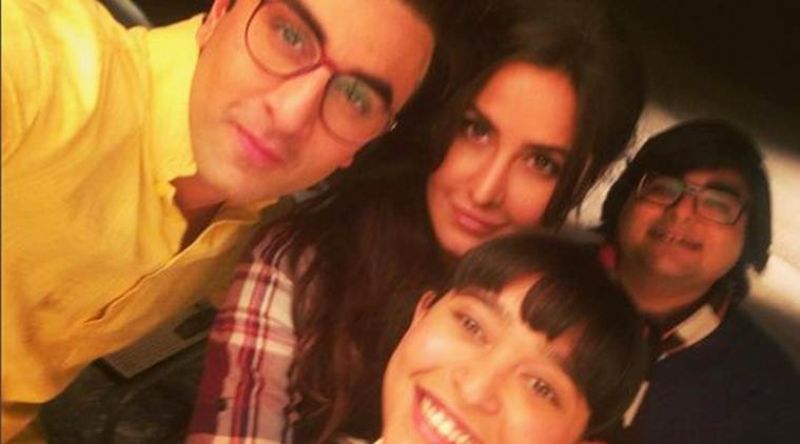 While a lot of their pictures have been seen before their breakup, it is apparently the first selfie that they have posed together for since their breakup.

It would now be interesting to see if this chemistry translates on the big screen when the film releases on July 14.