The actress was last seen in 2019's Kalank 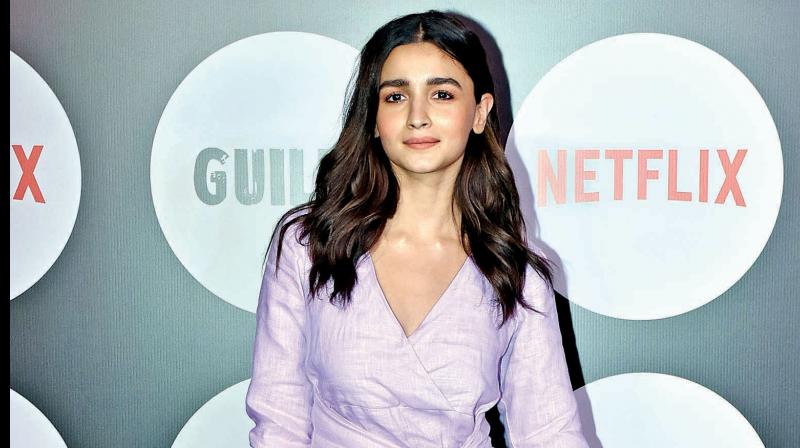 In addition to her acting skills, Alia Bhatt is also known for her love for animals among her fans. Not only has she actively advocated for animal rights, but she also owns a Persian cat, who she has named Edward.

Now, as the government-enforced lockdown has halted the shoot of her upcoming film with Sanjay Leela Bhansali  'Gangubai Kathiawadi' the actress has been spending an ample amount of time with her and her beau Ranbir Kapoor’s pets.

Taking to Instagram, the bubbly actress shared a photograph of her boyfriend’s English and French mastiffs called Lionel and Nido.

Time to show off some photography.. Ufff!💗 #lovethypet

It’s clear from the picture that the Gully Boy actress has been honing her photography skills, and confirming the same she captioned the picture: “Time to show off some photography... Ufff! #lovethypet.” She followed the post with a picture of Edward and a picture of Ranbir’s dogs.

The actress along with her sister Shaheen Bhatt had earlier appealed to people to not abandon their pets as animals cannot be the carriers of the novel coronavirus.