102 Not Out was supposed to release in the first week of December 2017. 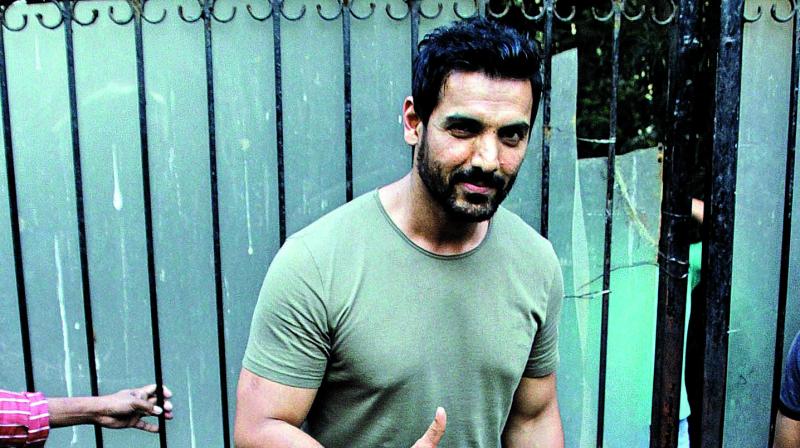 We now hear that the new John Abraham-starrer Parmanu: The Story Of Pokhran has been postponed yet again — this time from April 6 to May 4, where it will clash with Umesh Shukla’s Amitabh Bachchan-Rishi Kapoor father-son comedy 102 Not Out.

Incidentally, 102 Not Out was supposed to release in the first week of December 2017, but the makers decided to move dates in order to accommodate Sanjay Leela Bhansali’s Padmaavat, which couldn’t release in December as planned.

While there is no official announcement about the postponement of John’s film, sources close to the development say he is just not ready to take on Irrfan Khan’s quirky black comedy Blackmail on April 6.

“There is an additional buzz surrounding Blackmail ever since Irrfan’s health is suffering. John can’t compete with that even if he tried — he’d rather wait,” a source tells us.