Despite playing the female lead in all the films of the franchise, the actress may not feature in the fourth part. 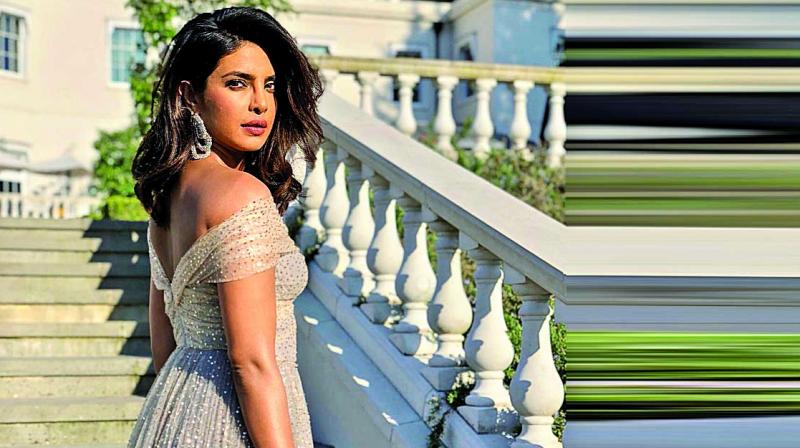 With Rakesh Roshan  intending to get back to  direction this year after suffering a health setback in  2019, questions on the cast and other details of Krrish 4 are already being thrown around in the Roshans’ office.

One of  main issues being discussed is, would Priyanka Chopra return to Krissh 4  after having played the leading lady in the first three segments? The  answer,  it seems, is in the  negative.

Apparently, Priyanka won’t feature in Krrish 4. “The  Roshans are  not even going  to ask Priyanka this time. See, she won’t do films in Bollywood that don’t centre around her character. Everybody knows the  Krrish  franchise revolves around  Hrithik Roshan’s character. That can’t be changed. Now that Priyanka is a big international star, Rakesh Roshan  will, in all likelihood, find another co-star nearer home  for Hrithik,” says a source in the know.