Fatima and Rajkummar were shooting for this untitled project in Bhopal and the makers are tight-lipped about the plot of the film. 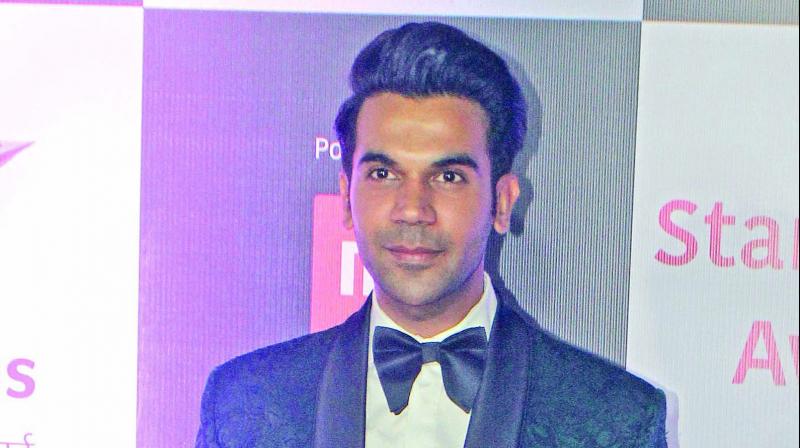 This year will see two talented people collaborating together. Rajkummar Rao is working with the genius filmmaker Anurag Basu for an untitled project. “It was great and something new. You have never seen me in that avatar. I feel Anurag Basu is a genius, he is a magician as he can transform the actors into a something different altogether with ease,” he says adding that the director makes the job of his actors much easier. “He is fascinating and I have always been a fan of him. I am fortunate to collaborate with him in two films. The kind of sensibility that he shows on screen is something not many people can do. I don’t want to reveal much about my character. Just wait for the right time,” he added.

Fatima and Rajkummar were shooting for this untitled project in Bhopal and the makers are tight-lipped about the plot of the film.  Fatima who was last seen in Thugs Of Hindostan will be seen sharing the screen space with Rajkummar for the first time in this film. While 2018 was a good year for Rajkummar, he is looking forward to the various characters he would be donning in 2019.

He says, “As an actor, I want every year to be mine. 2018 has been great and I have some great line up in 2019. All my films are different from each other and as an actor, I want to give something to our industry which will be remembered forever.”