The actress stayed away from using any software to alter the picture, and her fans appreciated her. 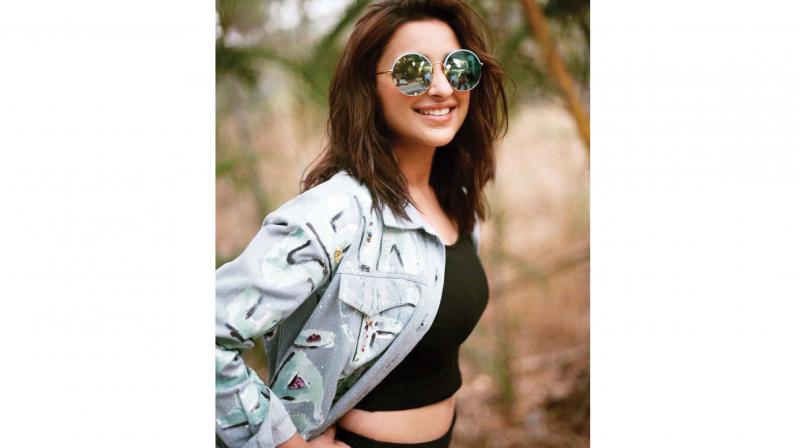 When you think of Bollywood celebrities who went from fat to fit, Parineeti Chopra’s journey is one that’s commonly spoken about. The actress, who has always taken bold steps when it comes to everything from acting to taking a sabbatical, made no bones about her journey to reinvent herself.

After having shared her journey to get fit, with her fans on her social media accounts, Pari recently shared a picture with some stretch marks visible, earning plaudits for her move. The actress stayed away from using any software to alter the picture, and her fans appreciated her for the same.

“Than you for keeping it real. Intentional or unintentional, but it does means a lot to us when today it’s all about bashing people unnecessarily even for tiny details and non stop body shaming (sic),” wrote one fan, floristzonee, on her picture. Another fan, nehakuriel, wrote, “After seeing these stretchmarks no one will be ashamed to show them. It’s a sign of hardwork. Flaunt your hardwork (sic).”

Not too long ago, Kareena Kapoor Khan had faced flak for her allegedly photoshopped stretch marks during a photo shoot with a magazine.

Parineeti will next be seen in Kesari with Akshay Kumar, as well as Sandeep Aur Pinky Faraar and Namaste Canada with Arjun Kapoor.