The rights of the original film have been taken, but then there seems to be a slip between the cup and the lip. 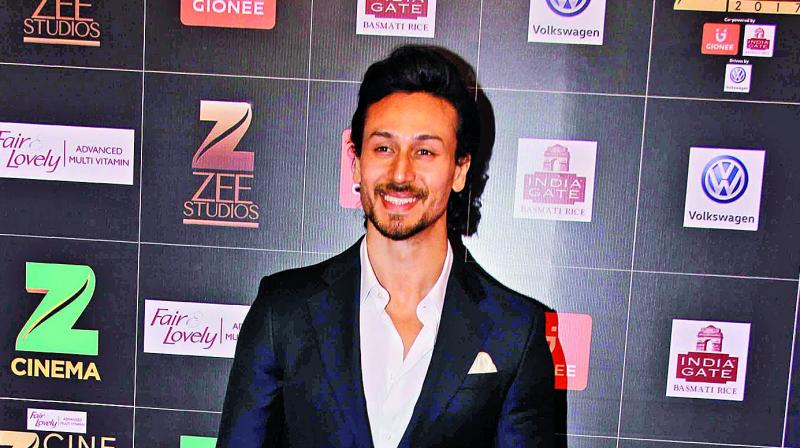 Tiger Shroff who has been working with Bang Bang director Siddharth Anand for an untitled project with Hrithik Roshan is expected to do an encore with the director for the film Rambo. The rights of the original film have been taken, but then there seems to be a slip between the cup and the lip.

Before Baaghi 2, Tiger was not a big star whose films could garner a lot of money, and when Munna Michael failed, the makers developed cold feet over the budget of the Indian version of Rambo.

Earlier this year, Siddharth had said that he and Tiger had mutually decided to take some time for the actor to prepare to get into Sylvester Stallone’s skin for the role.

“I don’t know whether I can talk about this at the moment. We did speak about starting off on Rambo after the release of Baaghi 3,” he says.

Interestingly Tiger is also exploring doing a project with the producer of the Hollywood hit from the 90s – Mortal Kombat. Producer Lawrence Kasanoff has been in advanced talks with Shroff Jr for the film. But Tiger is not burning bright on the subject just yet.

“I cannot speak about it at the moment, but it will happen and will be announced at the right time,” says the actor.