Suhana Khan to undergo acting training in US

Dad Shah Rukh Khan believes that it is essential to train and learn the ropes in one’s chosen field. 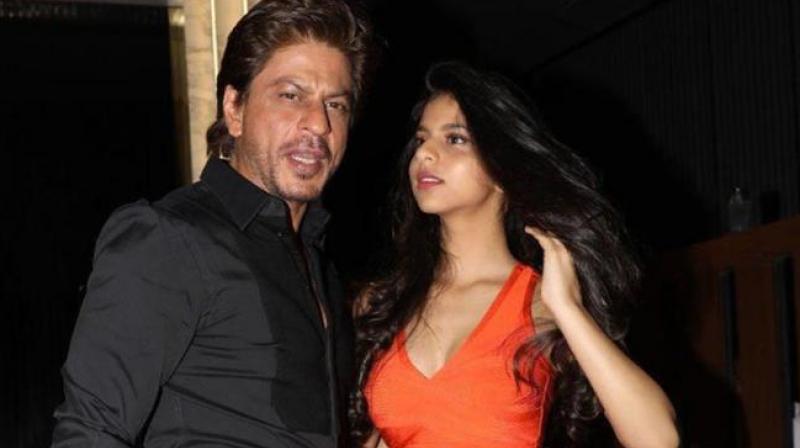 Shah Rukh Khan is keen that his little daughter Suhana learns the ropes before she enters films as an actor. Having served as an assistant director on the sets of Zero, Suhana will do an acting course because the father is keen that the daughter is educated in what she wants to pursue.

“To be honest, I think you cannot be a good actor if you do not study acting, which is the reason why I want her to pursue a four-year course. One should learn the ropes of the field you want to be in, and the same applies with acting,” he argues.

“Suhana is undergoing acting training at the moment and she is studying in London. She will later do the acting course in the USA. During the course of her studies she will also participate in a department internship in acting. Last year when she had to do an internship, I had called her over to the sets of Zero so that she could do it on my set so that we could also spend some quality time together. Director Aanand L Rai was smart enough to make her an assistant director assigned with the job of getting me on time for each shot. In fact, she would get ready before me at home and then bring me on the set on time as well,” says Shah Rukh Khan.

Khan was also keen that his daughter observe his two female co-stars - Katrina Kaif and Anushka Sharma as well. “She is closer to Anushka. But I was keen that she observe both the actresses and understood the process they follow. Both of them are very different from each other in the way they approach their roles,” he adds.
— Sanskriti Media