It can be recalled that Kriti had pitched for the film in the first half of November as well. 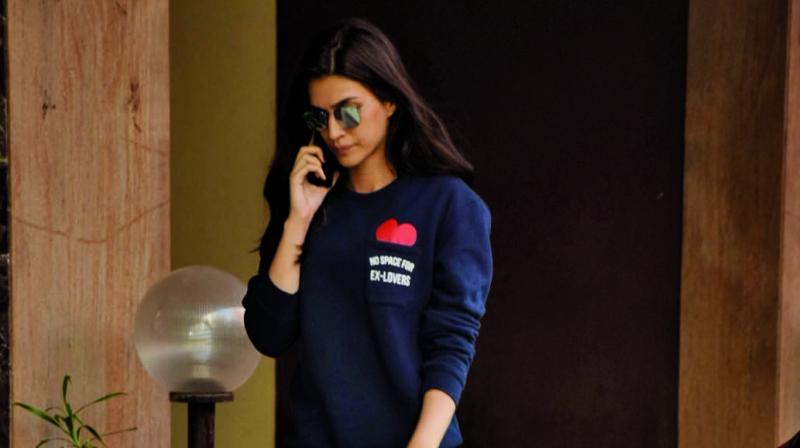 While Priyanka Chopra and Katrina Kaif are still under consideration for the role of one of the actresses in Rakesh Roshan’s film Krrish 4, Kriti Sanon made her second visit in six weeks to Rakeshji’s office to get the role opposite Hrithik Roshan in the fourth part of the sci-fi musical franchise.

In a media interaction, Rakesh Roshan also admitted that he would love to have PC on board for the fourth instalment of the sci-fi film.

“Kriti came in to meet Rakeshji to try and get on board the film. It is but obvious that the role is a coveted one and every actress worth her salt is trying to be on board. While Rakeshji will meet every actress who calls him to pitch for the role, the final decision on the casting will be taken in consultation with Hrithik only,” says a source in the know.

It can be recalled that Kriti had pitched for the film in the first half of November as well.

69-year-old Rakesh Roshan who made films like Kala Bazaar, Koyla, Khoon Bhari Maang and Karan Arjun earlier has had a spotless track record since the release of his film Kaho Naa… Pyaar Hai in 2001 with Koi Mil Gaya, Krrish and Krrish 3 breaking records every time they released.
— Sanskriti Media