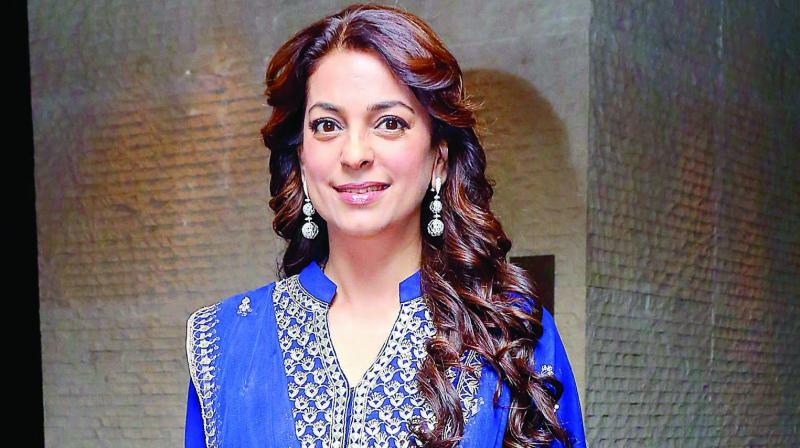 Actress Juhi Chawla who is extremely picky about the films she chooses to do says she couldn’t resist signing Ek Ladki Ko Dekha Toh Aisa Laga.

Juhi says, “I heard the script from the director. It is one of the finest films that have been narrated to me. The way it flows makes it feel it has every emotion. It is about love, friendship, relationships and has a beautiful emotional ending. As a script, it was well structured and well crafted, it was a complete film.”

She further added, “Once in a while, such a lovely script comes along and you fit in very well. Then you agree to work on this project. You have to give time and attention so I feel this was the perfect film.”

Juhi further reveals that this role was written keeping her in mind.

She says, “Vinod ji told me that when he was writing this role, he felt only I had to play it. This is a big compliment to me when filmmakers feel you are the best fit for the role. It is a cute, fun character.”