The 35-year-old began his journey in Indian cinema on the sheer strength of his talent. 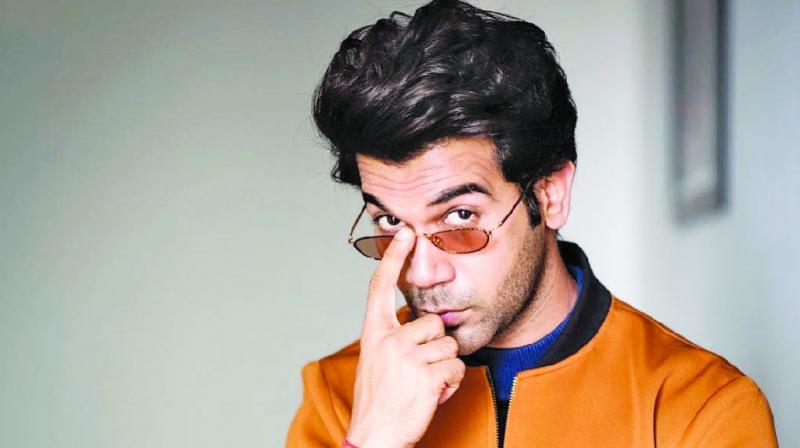 Rajkummar Rao has been a game-changer in the industry for a while now. The powerhouse performer’s sole criterion for signing on a film is that his role in it should be challenging and impactful. Being an FTII alumnus, Rajkummar has quite a penchant for compelling narratives.

The actor says: “I really don’t see anything else, and when you do that, it isn’t necessary that you will get the lead role. Yes, I’m a greedy actor too, and would love to do the most impactful part in a story. But I know that it might not happen every time. So, when you don’t get that, you don’t stop working. The idea is to make the character I’m portraying as impactful as possible.”

The 35-year-old began his journey in Indian cinema on the sheer strength of his talent. The biggest filmmakers of the country noticed him after he repeatedly proved his acting mettle.

He humbly remarks, “I know how I’ve reached where I’m today. So every time I feel otherwise, I go back to my journey, to my roots, and my heart is immediately filled with gratitude.”

Rao has always been the one to experiment with varied genres, and the Indian film directors vouch for his ability to headline movies that are premised on untried themes. Of late, the actor has also been getting appreciation for the comedy genre. “It’s difficult to make people laugh, and it’s humbling to have viewers who love my performances in films such as Bareilly Ki Barfi, Stree (2018), and Newton (2017), which was a dark comedy, and now the latest slice of life film, Made In China. I will always try to push the envelope, challenge myself as an actor and entertain my audience through my work,” he concludes.