Ranveer has stayed away from commenting on the Padmavati issue and even agreed that there was a gag order on him. 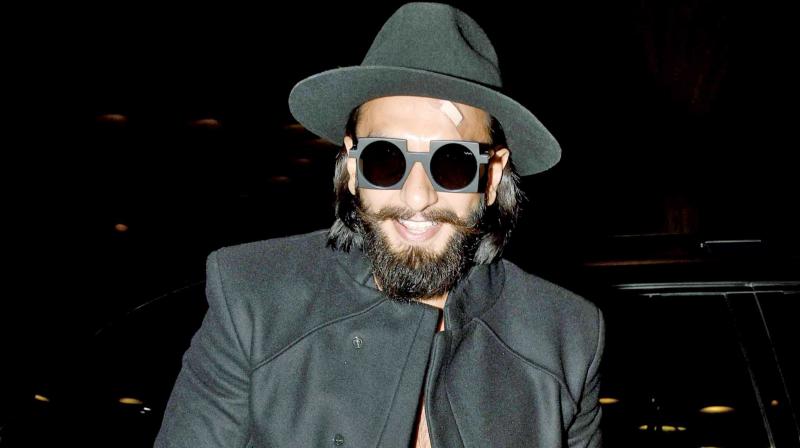 Ranveer Singh’s friendly attitude with fans may have to stop, albeit briefly.

Ranveer, who is one of the most gregarious actors, keeps surprising his fans with selfies.  But ever since the Padmavati controversy began to snowball beyond the control of the makers, Ranveer has been told not to get over-friendly with the fans, and not pose too much for the paparazzi, when he is out in public.

“He loves his fans and makes sure that he even pushes his security guards behind to allow fans close to him. But one does not know who is going to come near him these days — anyone may try to harm him in the event of the Padmavati controversy, since there are already threats issued to the maker of the film, Sanjay Leela Bhansali and Deepika Padukone. Ranveer does not like the idea of keeping fans at bay, but he will have to do that for the next few days till the Padmavati issue is solved properly,” says a source.

Ranveer has stayed away from commenting on the Padmavati issue and even agreed that there was a gag order on him.