The actor says that the upcoming Dibakar Banerjee movie is about two Indias trying to co-exist, despite their differences. 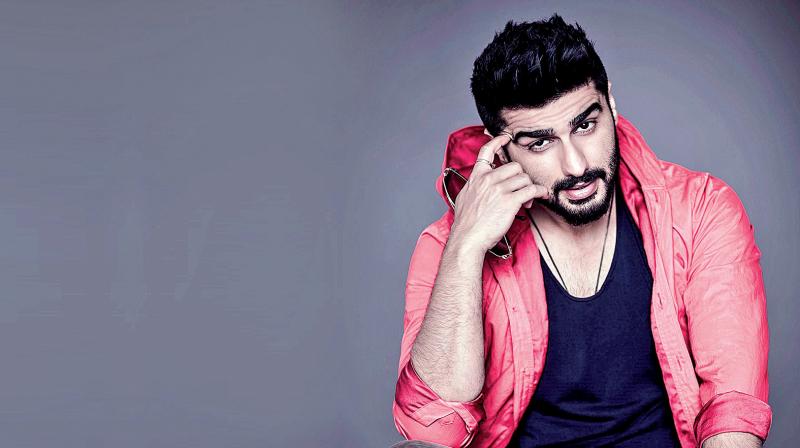 Arjun Kapoor, ready to take on his next role in Sandeep Aur Pinky Faraar, says he’s excited about his forthcoming project.

The movie is being directed by Dibakar Banerjee, and is being produced by Yash Raj films. Arjun says, “The movie is about ideological differences between two sections of the country — Bharat and India. It is a story of two people, who represent two completely different groups of Indians.”

Prod him further and he says, “Bharat versus India is a dilemma our country is facing these days. These are two types of thought processes that have emerged in the last eight-odd years. The film deals with the psychology of the people who are influenced by changes in society. It’s about how they’re going through their ups and downs because of the changes. It’s a unique, interesting story, but we can’t talk about it much. When it will unfold in front of you, you will love it.”

The film is expected to go on floors in the next 10 days. “I will start shooting for it in North India. The shoot will last two months, but the preparation is of three months. It’s been an interesting journey for me, and Dibakar is a fantastic director. I’m enjoying working with him,” he adds.

The movie will also see Arjun coming together with Parineeti Chopra for the second time, after his debut movie Ishaqzaade.