Now, getting a solo release is almost like a distant dream for any film. 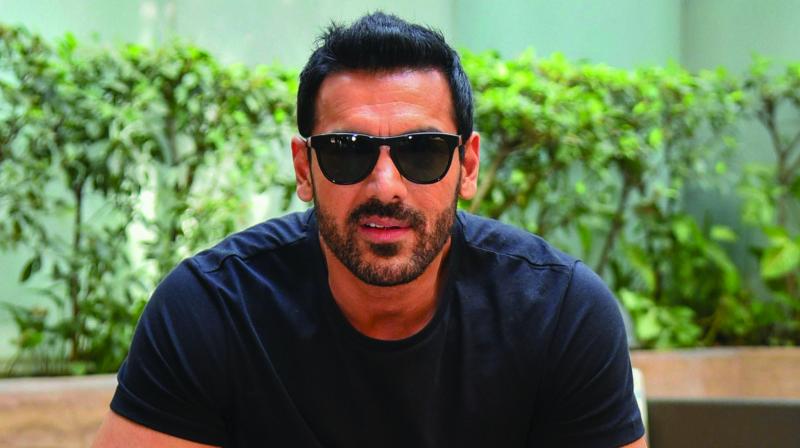 Now, getting a solo release is almost like a distant dream for any film. Even John Abraham’s much-awaited Pagalpanti was to release with Sidharth Malhotra’s Marjaavaan. But now, the Force actor has decided to give Marjaavaan team a solo release and has pushed back his own film's release date. When we caught up with director-producer Nikhil Advani, he says, “Yes, John pushed the Pagalpanti date for us. The partnership that John, Bhushaji and I share is great indeed. We are also very grateful to Milap. Without him, we wouldn’t have had Satyamev Jayate, Batla House and Satyamev Jayate 2. When he showed the trailer to John, he loved it.” Nikhil further revealed how the solo release eventually came about. “Seeing Milap low, John had inquired what was wrong. Milap mentioned that he wasn’t getting a solo release to which John instantly agreed to postpone his film,” he adds.

Speaking about such camaraderie in the industry Nikhil says, “The industry understands the importance of box-office success. It’s been 25 years for me in the industry. We have understood that we are all working as a unit and we can only prosper like this. We are witnessing fantastic times.”