For the Manmarziyaan actor, there’s a sense of kinship with Vicky Kaushal and a continuation of a family tradition. 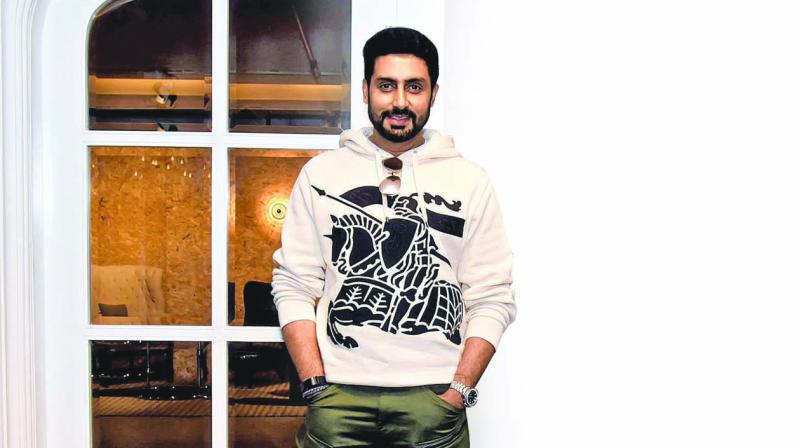 They play rivals in Anurag Kashyap’s Manmarziyaan. But in real life, the two had a blast shooting together. “He is a such an amazing human being, and not at all affected by the sudden stardom that has come his way—richly deserved, I might add,” says Abhishek, confessing that he never felt any sense of competition with Kaushal while shooting Manmarziyaan. “We play rivals vying for Tapsee’s hand. But off-screen, all three of us had a wonderful friendship which we hope to continue even now when the film is complete,” he says.

For Abhishek, there’s a sense of kinship with Vicky Kaushal as it’s also a continuation of a family tradition. “My father and Vicky’s father, the well-known stunt co-ordinator Sham Kaushal have worked together in several films. So it’s in many ways a renewal of family ties when we both collaborated, similar to when I worked with Karan  Johar. Karan’s father (producer Yash Johar) and my Dad had worked together in Agneepath. Then I worked with Karan in Kabhi Alvida Na  Kehna and Dostana. It feels good to carry forward a relationship into the next generation.”