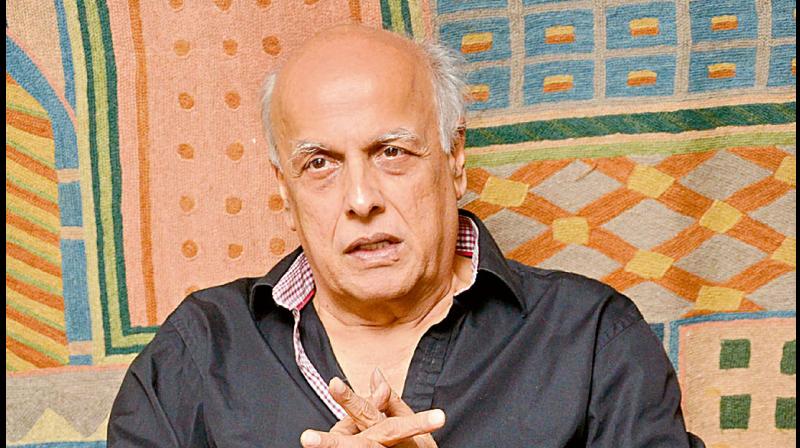 Mumbai: Amidst lack of clarity in the Sushant Singh Rajput’s suicide, Mumbai police said that the viscera report of the deceased actor was received on Monday and no traces of foreign bodies were found. This has laid to rest the possibility of any foul play in Rajput's death. The police recorded statement of filmmaker Mahesh Bhatt. The police grilled Bhatt, in presence of his legal team, for two hours at Santacruz police station where he stated that Rajput and him had not worked together.

The police have recorded statements of close to 40 persons however, the reason behind the extreme act by Rajput is yet to be established.

A team of Bandra police was present at the Santacruz police station in presence of the deputy commissioner of police for recording Bhatt’s statement. The officials said that the filmmaker reached the police station around noon and was questioned till 2.30 pm.

During interrogation, Bhatt confirmed that while Rajput had met him and sought to be considered for his movie Sadak 2, the filmmaker had never offered him any role in it as the movie was a sequel and was to cast Sanjay Dutt. The filmmaker also told police that he had met Rajput only twice and the second meeting was a casual one.

“The statement of Bhatt has been recorded and CEO of Karan Johar’s Dharma Productions has also been summoned for questioning,” said a police officer.

The police have also sent summons to actor Kangana Ranaut asking her to come and record her statement in connection with the ongoing probe. Ranaut is currently in her hometown Manali and has asked for the questionnaires. While going all guns blazing against nepotism in Bollywood, Ranaut had mentioned that Rajput was murdered.