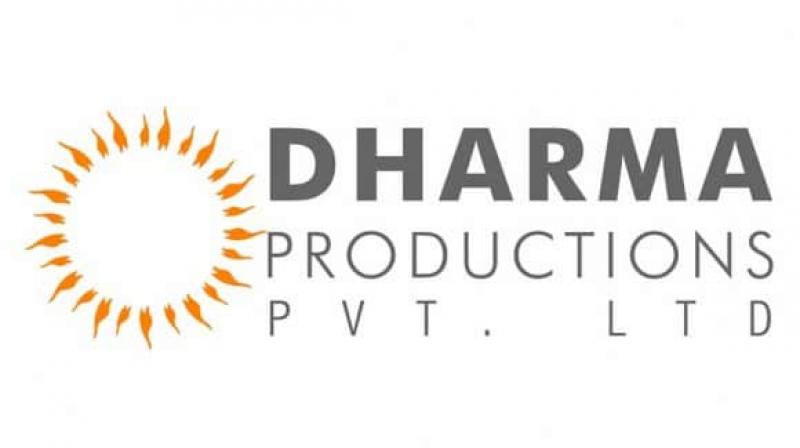 Rajput had worked with the production house of Karan Johar in the 2019 film "Drive".

Mehta, who was summoned by police, reached the Amboli police station around noon, an official said, adding that he also carried the contract papers signed by Rajput and the production house.

The 34-year-old was found hanging at his apartment in suburban Bandra on June 14.

On Sunday, Maharashtra Home Minister Anil Deshmukh said besides Mahesh Bhatt, producer-director Karan Johar's manager has also been called to record the statement and if needed, Johar himself will be asked to do so.

The police are investigating allegations that professional rivalry, besides clinical depression, drove Rajput to suicide.

Rajput starred in films like "Shuddh Desi Romance", "Raabta", "Kedarnath", "Chhichhore" and "Sonchiriya". His most prominent role was that of cricketer Mahendra Singh Dhoni in the biopic "MS Dhoni: The Untold Story".

Also starring Sanjana Sanghi in the lead role, the Mukesh Chhabra directorial is an official Hindi remake of John Greens romantic novel 'The Fault in Our Stars'. The book was adapted into a 2014 Hollywood movie, starring Ansel Elgort and Shailene Woodley in the lead roles.