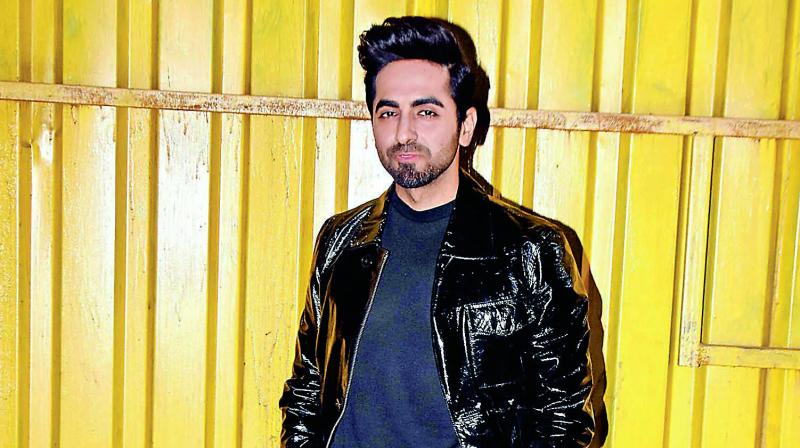 China’s favourite Indian actor Aamir Khan, along with Sara Ali Khan, may have gone missing from the home pages of the Chinese phone brands they endorse after the border skirmish and the subsequent banning of some Chinese apps by the Indian government.

But whether mainstream Bollywood films can be released in China or not remains to be seen.

Before the India-China skirmish, Reliance Group CEO Shibashish Sarkar had said that the Hrithik Roshan-starrer Super 30 had been submitted to the Chinese censors last November and was awaiting clearance when the pandemic struck China. “We were in the midst of the process when everything shut down there. We are in the queue and looking forward,” he had said.

But then the work of actors like Akshaye Khanna, Ayushmann Khurrana, Richa Chaddha and Adil Hussain have managed to scale the Great Wall. The Shanghai International Film Festival in China started on Monday, and many released and unreleased Indian films were screened.

Anubhav Sinha’s 2019 social drama Article 15 starring Ayushmann Khurrana, Rajat Kapoor’s RK/R Kay, a partially crowd-funded film, and Arati Kadav’s Cargo which couldn’t be released due to the lockdown are being screened at the festival. Master auteur Goutam Ghose’s film Raahgir (or The Wayfarers for the festival circuit), starring Adil Hussain, Tilattama Shome and Neeraj Kabi, is also being shown.

Adil Hussain, who plays a daily wage labourer in The Wayfarers, does the role of cycle rickshaw driver in Prakash Jha’s Pareeksha. Also being shown is Ajay Bahl’s film with Akshaye Khanna and Richa Chaddha.