Bachchan and Nagraj Manjule’s dates are clashing, and hence two different sets are being mounted at one of Mumbai’s biggest film studios. 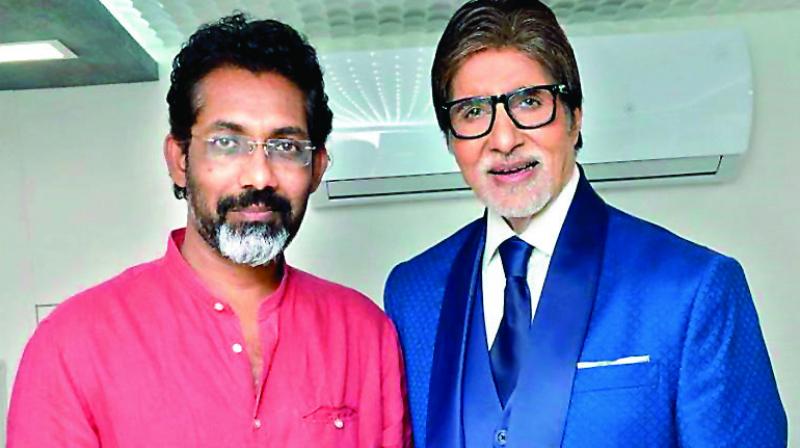 Earlier, the makers of Kaun Banega Crorepati (KBC) were planning to erect a huge set for the Marathi version of the show called Kon Honaar Crorepati (KHC), and then shoot the episodes of Amitabh Bachchan’s Hindi version on the same set. But things have not gone according to plan.

Bachchan and Nagraj Manjule’s dates are clashing, and hence two different sets are being mounted at one of Mumbai’s biggest film studios. “Bachchan and Manjule will be neighbours when the shoot is going on. The Marathi version is currently on, and the shoot of the Hindi version will begin at the soonest once Bachchan wraps the shoot of his film Gulabo Sitabo. Both of them have to then emerge from their shoots and promote their upcoming film Jhund together as well,” reveals an industry source.

While Bachchan readies himself to get on the sets of KBC 11, he had recently mentioned that he was getting withdrawal symptoms as he was wrapping the shoot of the Shoojit Sircar film, which also stars Ayushmann Khurrana.

August 1 will see the Bachchan on air for KBC. Gulabo Sitabo is set for release in the early second quarter of next year.