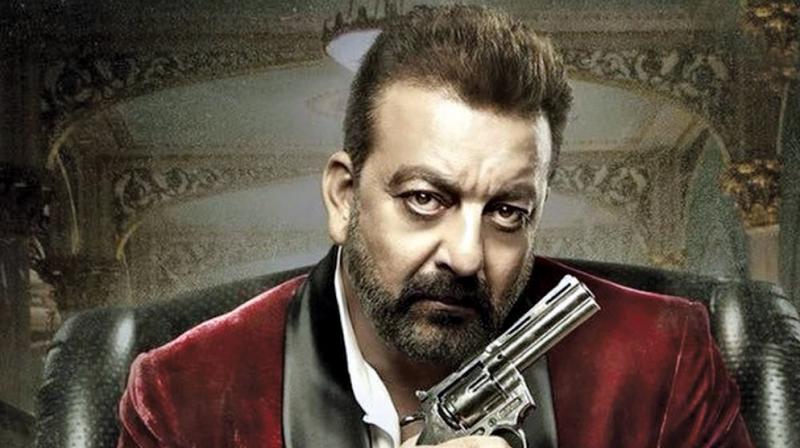 Tom Cruise and  Mission Impossible may nix Sanjay Dutt ’s plans for a comeback. His film Saheb Biwi Aur Gangster 3 opened to near-empty theatres all across India. In fact, so low is the attendance that some multiplex chains threatened to pull down some shows of the film from day two. And it can only get worse, what with the reviews trashing the film.

Says Suman Sinha, a  leading exhibitor from Patna, “There was zero hype for Dutt and on top of that, he did not promote the film at all. Audiences decided if Dutt is not interested, then why should we be interested? We released  Sahib Bibi Aur Gangster 3 for just one show in my  theatre  and even that opened  to a near-empty house on Friday morning." With this, Sanjay Dutt’s purported comeback after the stupendous success of his bio-pic Sanju lies in a shambles. Bhoomi, Dutt’s first post-incarceration release was a disaster. Now the second release seems to an even bigger fiasco.

Not only Sahib Bibi Gangster 3, even Karan Johar’s much-vaunted Dhadak which performed very well in the first week, has slumped badly in the second week.

A source from a leading multiplex chain in Mumbai inform of a drastic drop. “Because of Mission Impossible. Dhadak has dropped while  Sahib Bibi Gangster didn’t get an  opening at all.”