Today Anita is not just an actor, but also an entrepreneur who is engaged with Voonik India’s leading personalisation-based fashion marketplace. 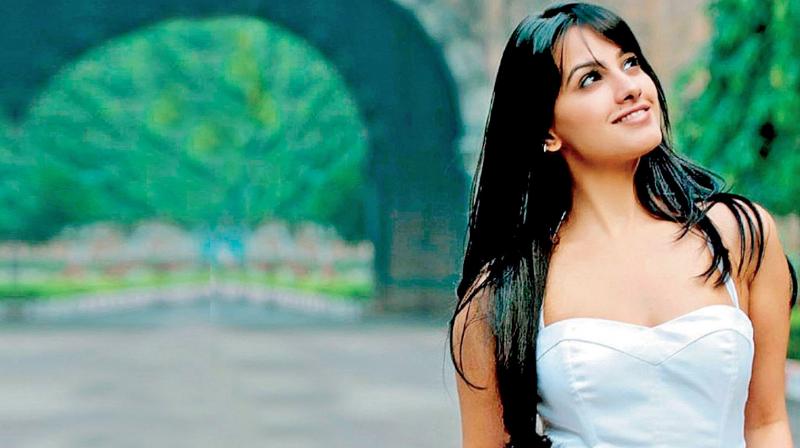 She started off her  career long back on the small screen, and now Anita Hassanandani has become a household name. The actress who has also done a few films strongly feels TV pays their actresses well.

While there is a constant debate about low remuneration and unfair discrimination for the actresses in Bollywood, Anita seems to be in a happy space.

“TV industry pays us as much as the leading guy or probably more. All our shows are women oriented, and all the TV actresses are getting paid well. There is absolutely no discrimination over here,” Anita said.

Today Anita is not just an actor, but also an entrepreneur who is engaged with Voonik India’s leading personalisation-based fashion marketplace. She says she wants to follow her husband, Rohit Reddy and her close friend Ekta Kapoor’s footsteps.

“Yes, today I am also an entrepreneur and all thanks to my husband who has been a strong pillar in my life. It’s about believing in yourself and ignoring the fact that men dominate it. In fact, I feel women are as strong as men,” the 36-year old said.

“It’s the way to look forward, and I am happy being an entrepreneur. I want to follow my husband and Ekta’s footsteps and do something apart from acting,” she added.

While TV is offering some regressive content these days, Anita who is seen as Shagun in Yeh Hai Mohabattein says at least she is not doing regressive soaps. She says, “I think TV is evolving, but on the other hand, there is a presence of regressive shows happening, but I choose to ignore that because I am part of a very different and challenging soap. At present, I am not doing a conservative soap, so I don’t want to comment much.”