Entertainment   Bollywood  28 Jun 2019  Like to give my opinion to my directors, says Katrina Kaif
Entertainment, Bollywood

Like to give my opinion to my directors, says Katrina Kaif

The Bang Bang actress says that she if open to doing English films if she gets the right scripts, same as she did in the South 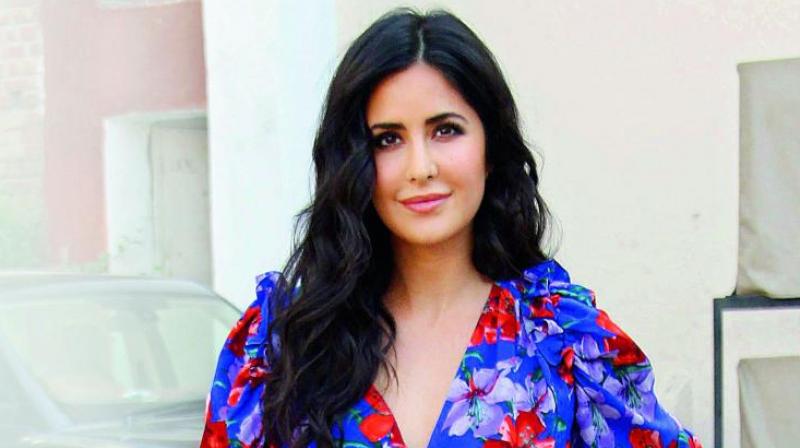 Katrina Kaif, who has challenged herself and learned Hindi, has indeed come a long way. The Bharat actress reveals that she is also open to doing English films.

“If someone sends across a script and if I love it, then I would love to do it. English is a script that I would love to act in; I have done films down South as well,” she says and adds that director is the most important aspect for me. “A good director can help take out a new aspect of an actor. I as an actor, like to give my opinion and suggestions to my director,” she says.

While the actress is busy with her work commitments, her mother has dedicated her life to charity. Katrina is proud of her mother, but she says it is not her own calling.

“I don’t think that’s my calling because my mom, at a very young age, had dedicated her life to charity work. My mom is a great example. It is a very tough way to live and it takes a very unusual person who can live their life so selflessly; I think she is a great example,” the actress says.

“Right now I am acting, so in the future let’s see. We all do charity in our own way and I have contributed a lot to that school,” she adds.

On the work front, Katrina will now be seen in Rohit Shetty’s Sooryanvanshi with Akshay Kumar.