I am taken for granted: Tusshar Kapoor

The actor-producer adds that he has a home production feeling even while working with Rohit Shetty. 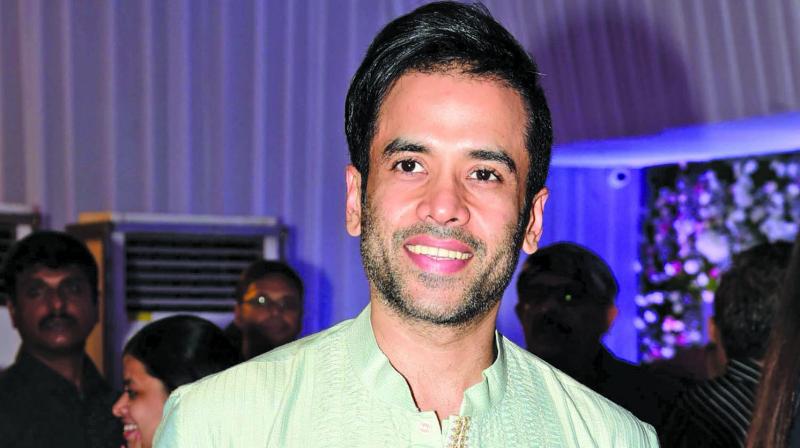 Tusshar Kapoor is set to make his digital debut with AltBalaji’s Boo: Sabki Phategi, where he shares screen space with Mallika Sherawat.

However, the actor says that there are no free lunches there, and he is taken for granted rather than being accorded special treatment. “I am given the call time last, after all the actors are told about it. I am like a ghar ki murgi, so I am taken for granted. It is not that I can come late or anything to the shoot, but that would have been the case if I had such a habit. Thank god, I don’t,” says Tusshar, who recently turned producer with Laxmmi Bomb.

In Boo: Sabki Phategi, Tusshar is spooked by Mallika Sherawat, who plays a ghost.
— Sanskriti Media