The peppy dance number 'High Rated Gabru' from Varun Dhawan and Shraddha Kapoor's next film 'Nawabzaade' is out now. 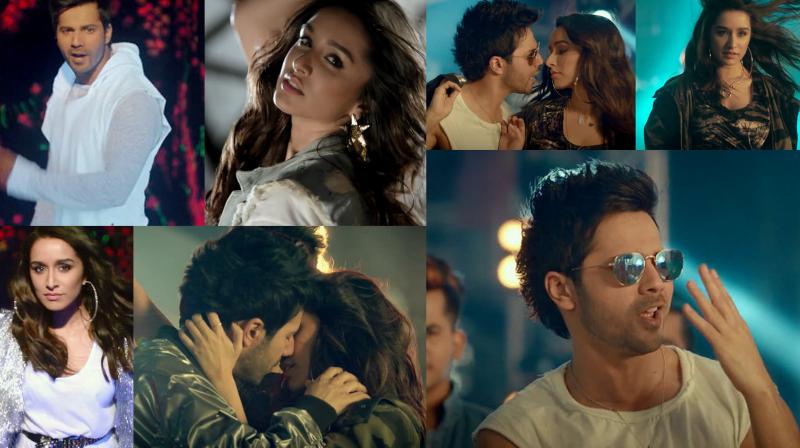 Originaly sung by Guru Randhawa, 'High Rated Gabru' is a peppy track which became quite a rage last year. The song has been recreated for the upcoming film.Interestingly, Varun Dhawan and Shraddha Kapoor were seen together in director Remo D'Souza's 3D dance film 'ABCD 2' (2015), which went to become a huge hit.

'Nawabzaade' is produced by Remo D'Souza under Remo D'Souza Entertainment and directed by Jayesh Pradhan. The film is expected to release later this year.