Ayushmann Khurrana’s slip of the tongue

We wonder if the actors spoke about the incident after the event was over. 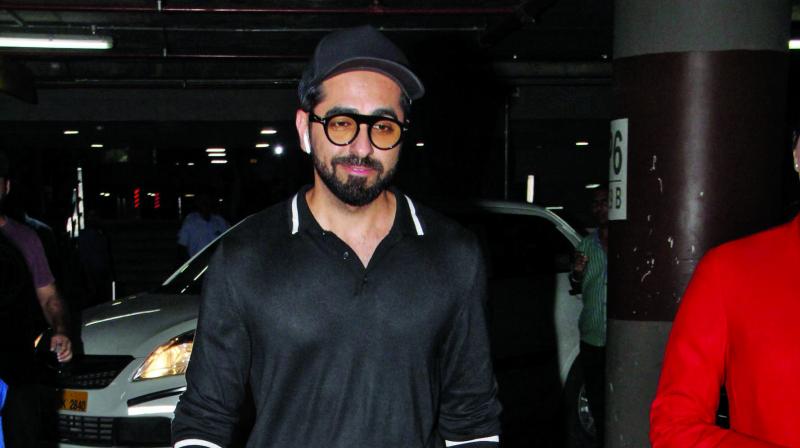 VJ-turned-actor Ayushmann Khurrana recently committed a major faux pas while hosting an award ceremony. Instead of inviting Shraddha Kapoor  on stage for a performance, he ended up inviting Alia Bhatt!

“God knows what he was thinking, but he called for Alia Bhatt, who was not even part of the event. Anyone else in her place would have thrown a fit and made life uncomfortable for Ayushmann, but Shraddha was a complete sport, she just started laughing,” a source says.

We wonder if the actors spoke about the incident after the event was over.