At the IPL closing ceremony, Kat once again showed the world some cool moves with ‘Kamli’ and ‘Swag Se Swagat’. 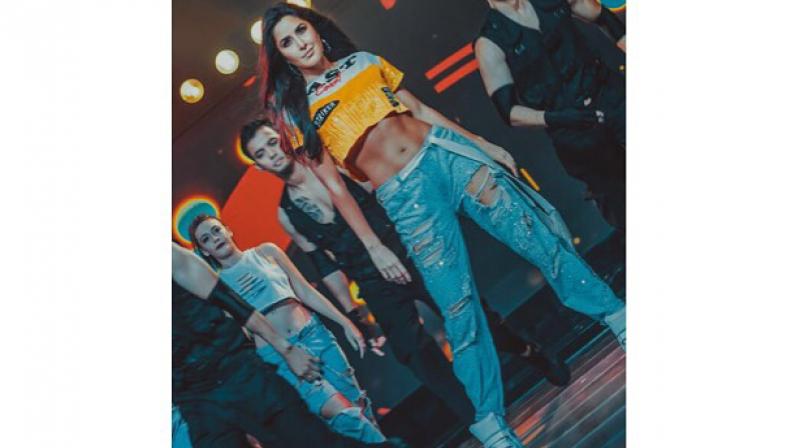 It is not possible to think of dance and not think about Katrina Kaif! The actress has proven her talent and become one of the best dancers in Bollywood with passing time.

At the IPL closing ceremony held last night, Kat once again showed the world some cool moves by dancing on ‘Kamli’, ‘Swag Se Swagat’ and other songs.

Dressed in jersey and denims, she had some killer moves for her ‘Dhoom: 3’ song ‘Kamli’. See it here: